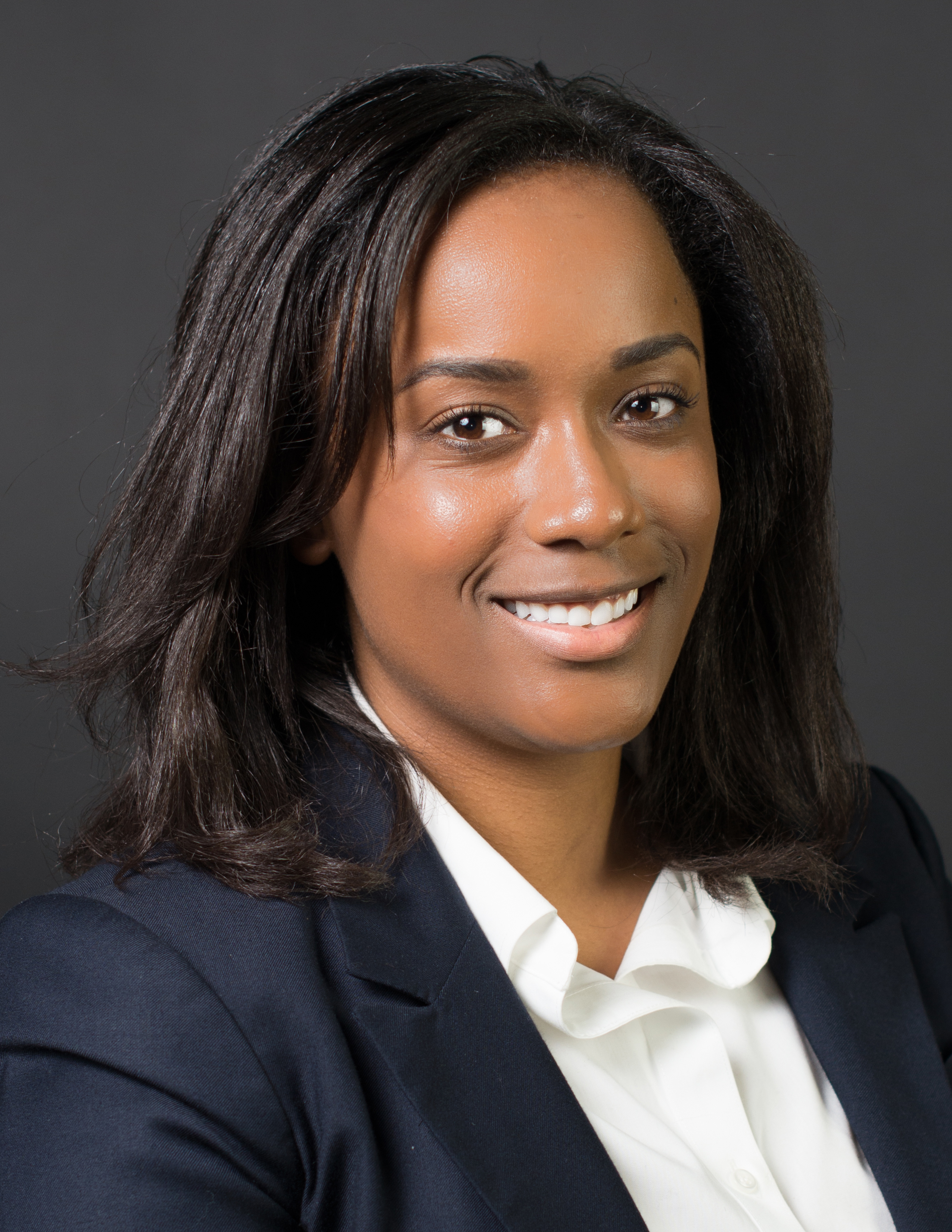 Coach Burroughs is currently Counsel for the U.S. Department of Veterans Affairs (VA) where she drafts Draft tentative appellate decisions for Veterans Law Judges (VLJ). In addition to being an advocate for the Frederick Douglass Moot Court Team, Coach Burroughs is also an adjunct Professor at McDaniel College where she teaches the Legal Environment of Business to undergraduate students. 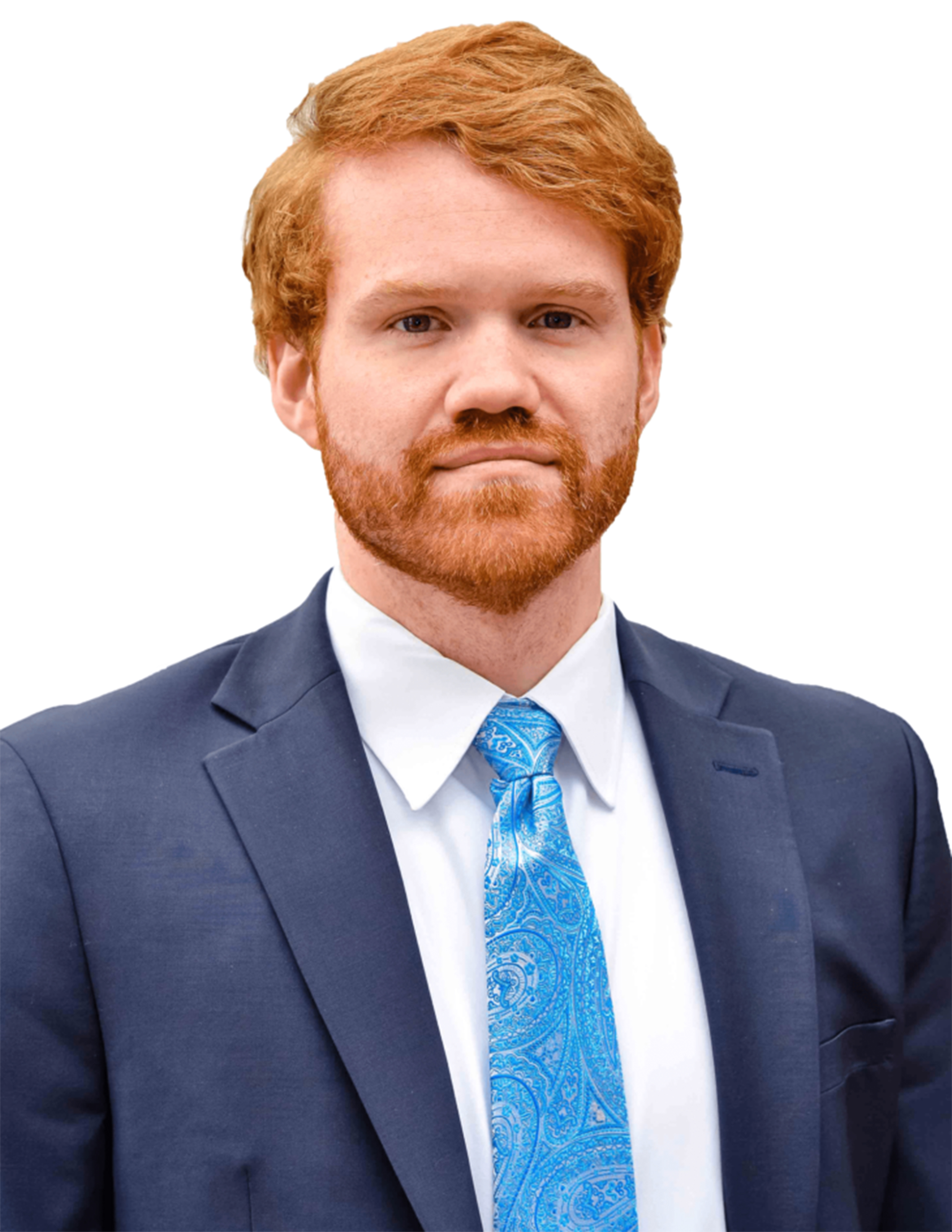 Coach Toppe is currently an Associate Attorney at Z Law, LLC. Prior to being admitted to the Bar, Coach Toppe was a "Rule 16" Student Attorney at The University of Baltimore School of Law and represented two low-income individuals seeking asylum. It was during this time, Coach Toppe interviewed and counseled clients, conducted researched for and drafted legal memoranda and participated in weekly supervision meetings. 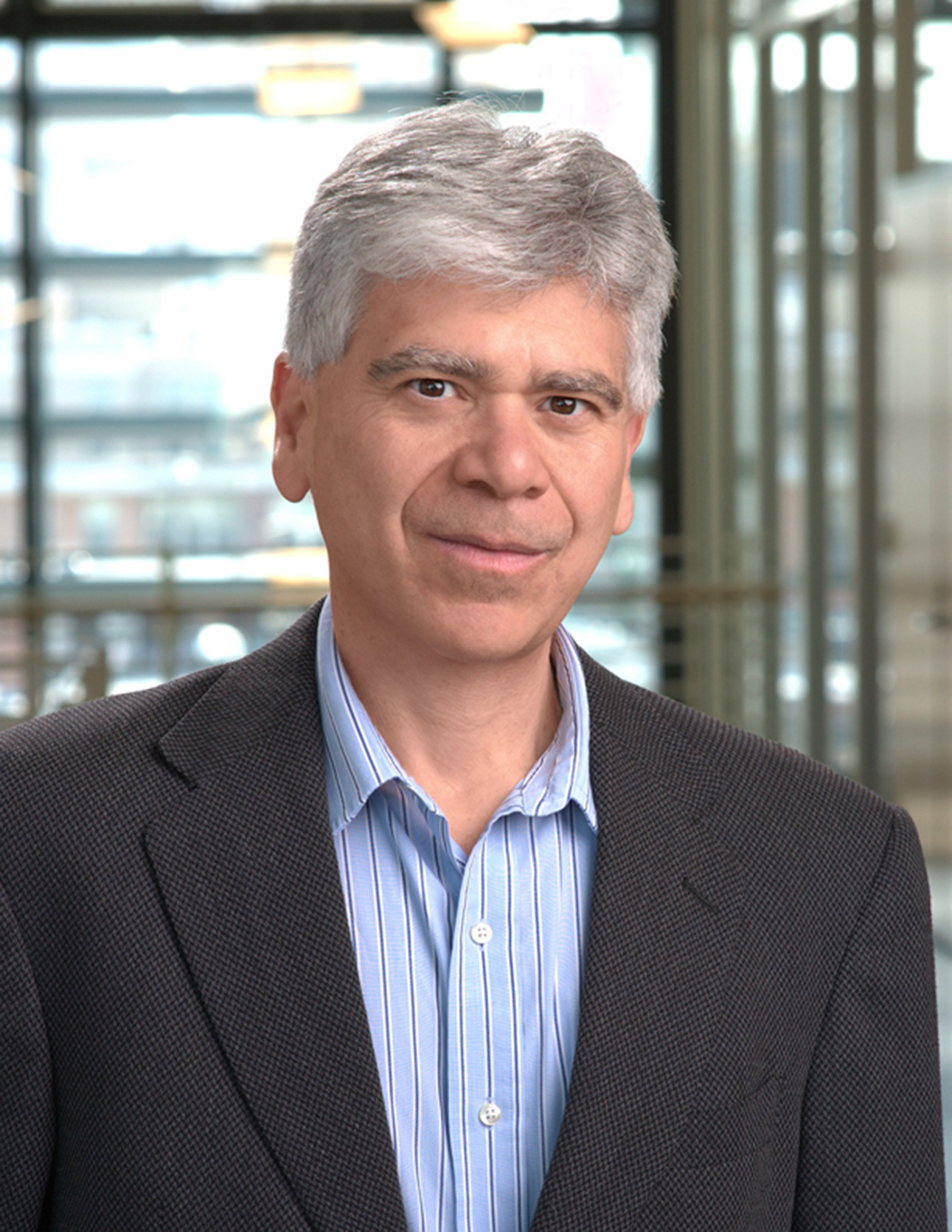 Professor Brown teaches at The University of Baltimore School of Law in the area of federal income taxation and directs the University's Graduate Tax Program. Professor Brown has published articles on matters concerning international taxation as well as articles addressing fundamental income tax features such as realization and non-recognition. In 2000-01, Brown served as an academic adviser to the staff of the Joint Committee on Taxation in connection with the Joint Committee staff study of the overall state of the federal tax system. 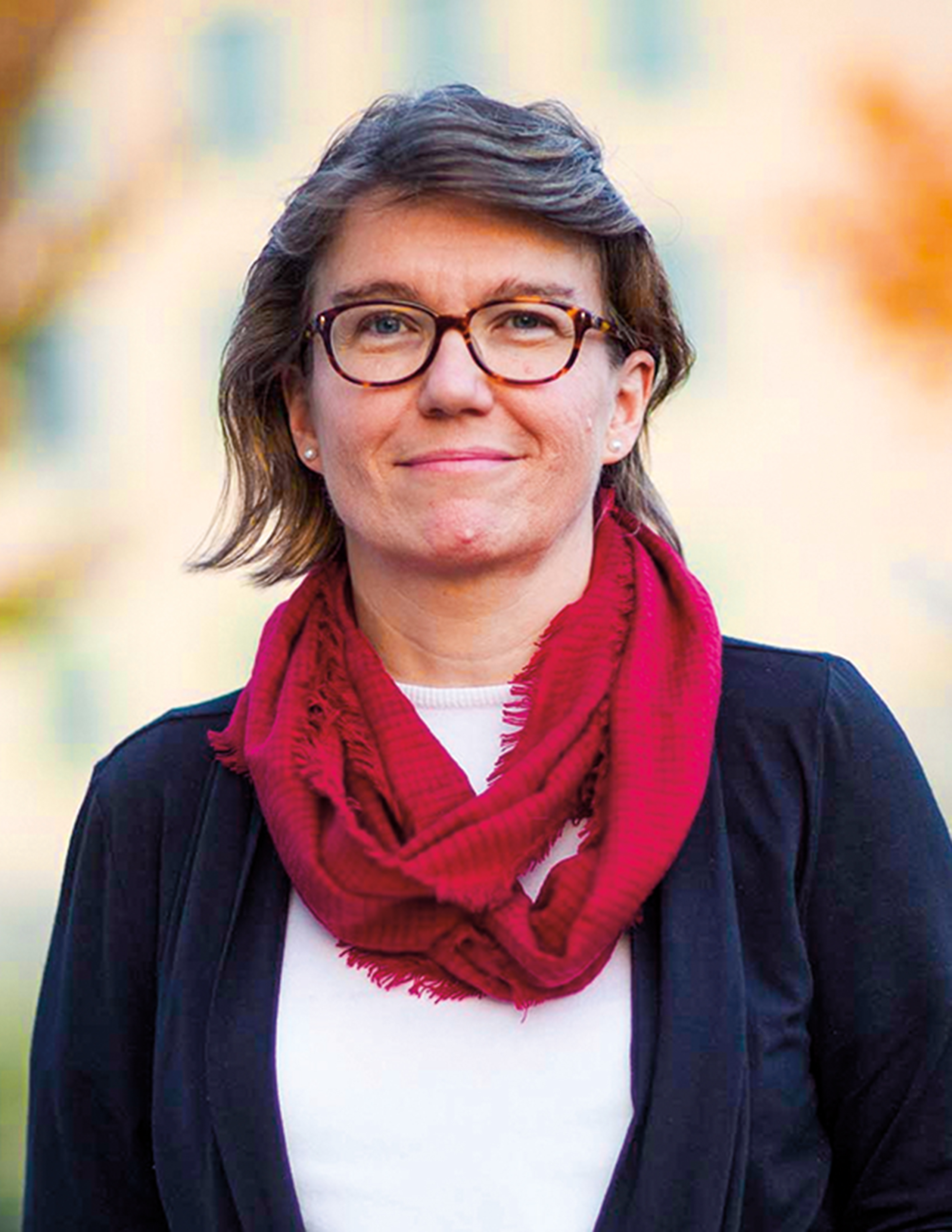 Coach Starr-Deelen is a multifaceted educator, consultant, and researcher who combines academic training in international law, national security (including counter-terrorism), and the US system of government. Coach Starr- Deelen's diverse teaching experience at universities in the US, Europe, and Australia make her skillset unique. She completed her PhD at the University of Bradford, UK and is the author of two books: Presidential Policies on Terrorism: From Ronald Reagan to Barack Obama and Counter-terrorism from the Obama Administration to President Trump: Caught in the Fait Accompli War. 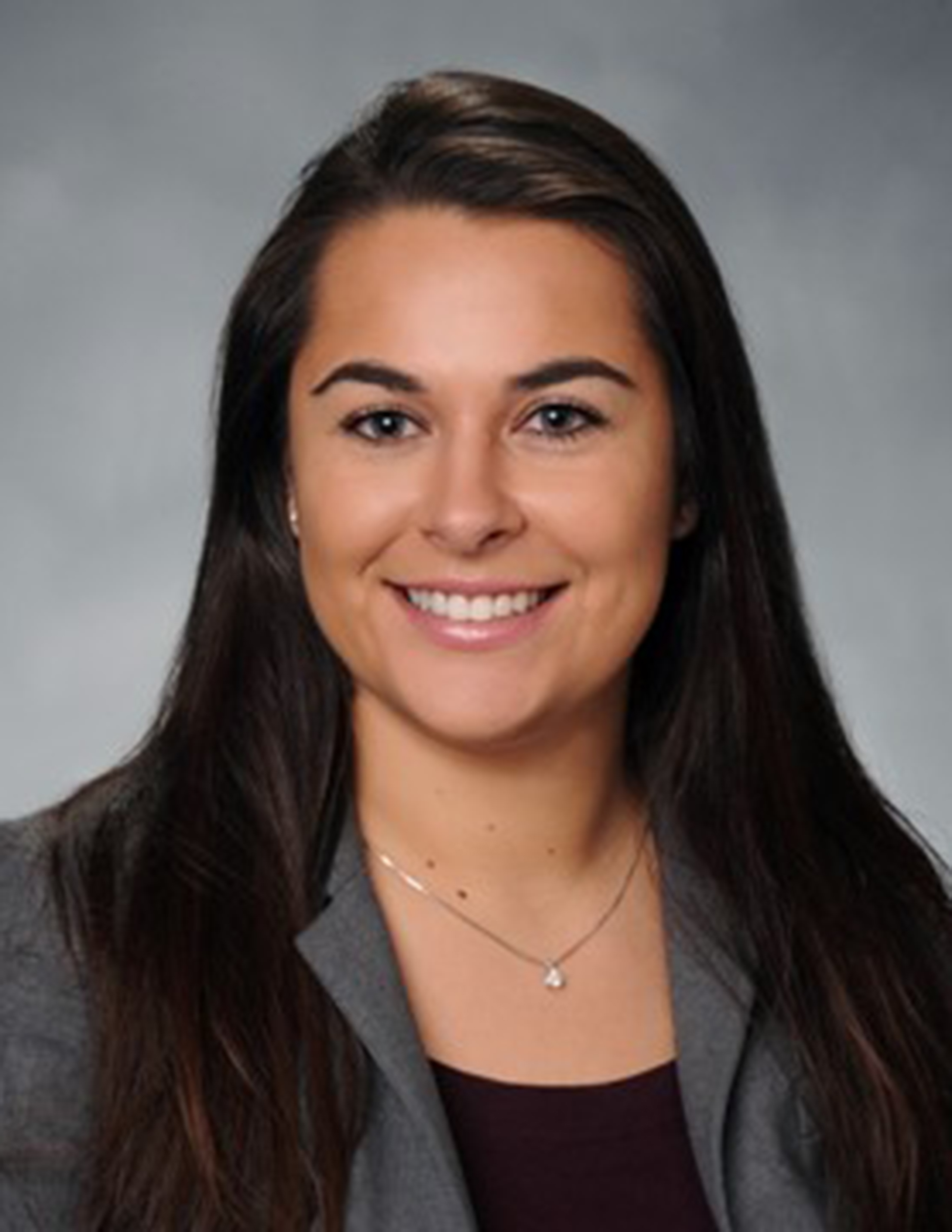 Ashley Bond graduated cum laude from the University of Baltimore School of Law in 2016. While attending law school, Ms. Bond was a competing member of her school’s National Trial Competition Team, where she placed as a regional semi-finalist. She also served as a Rule 16 attorney in the Bronfein Family Law Clinic, and a Student Advocate in the Sayra and Neil Meyerhoff Center for Families, Children, and the Courts’ Truancy Court Program.
Following law school, Ms. Bond was a trial attorney at a criminal defense firm, where she represented clients in both the district and circuit courts of Maryland.
Ms. Bond currently works at Rollins, Smalkin, Richards & Mackie, LLC, where she defends a variety of civil actions, including auto tort, premises liability, breach of contract matters, medical malpractice, and workers’ compensation. 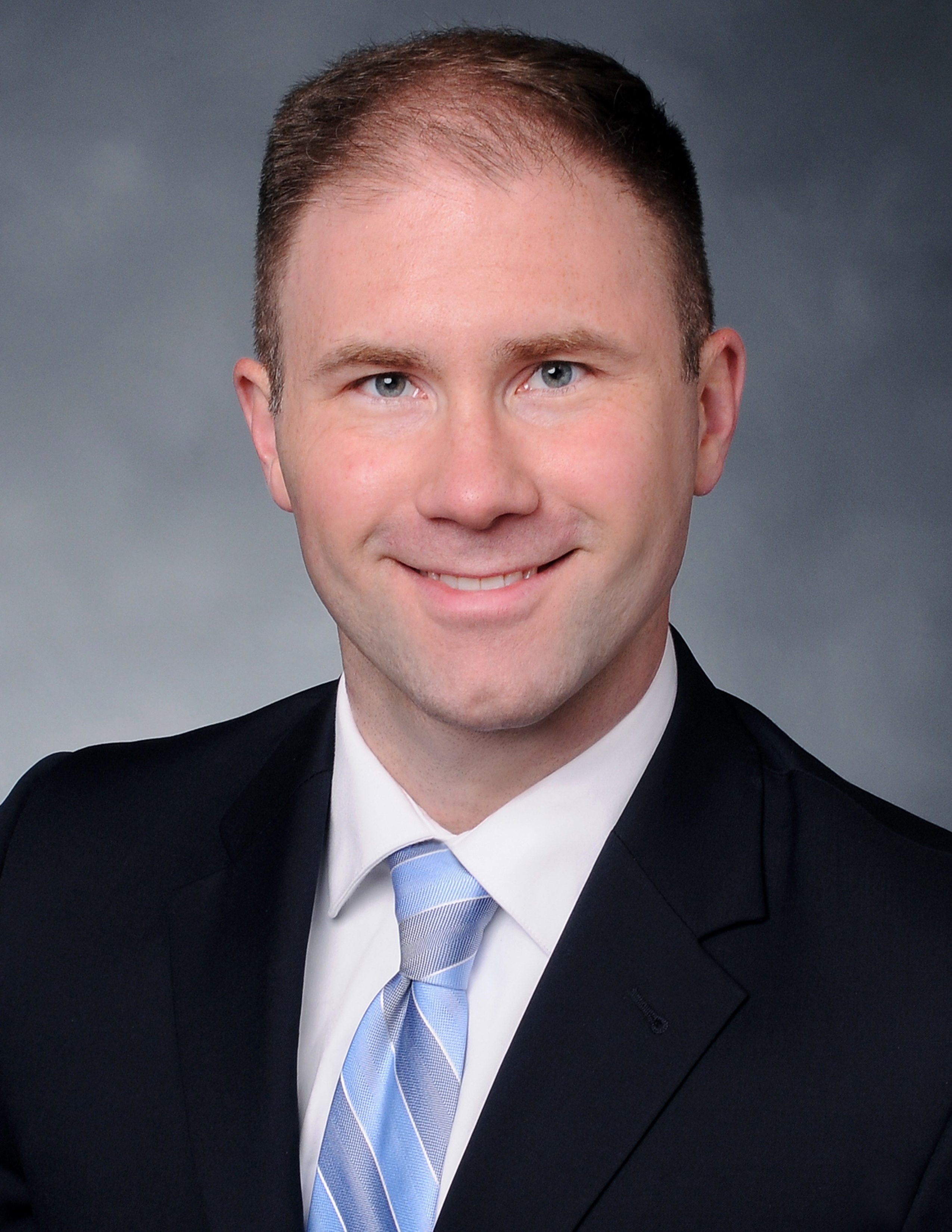 Benjamin A. Beasley is a 2014 graduate of the University of Baltimore School of Law. While attending law school, Mr. Beasley served as Managing Editor of the University of Baltimore Law Forum, and as a co-captain and competing member of the National Trial Competition Team and the Phi Alpha Delta Mock Trial Team. Mr. Beasley also spent time interning with the Honorable L. Robert Cooper of the District Court of Maryland for Baltimore City and the Honorable Marcus Z. Shar of the Circuit Court for Baltimore City.
Immediately after graduating law school, Mr. Beasley clerked for the Honorable Mickey J. Norman in the Circuit Court for Baltimore County. Mr. Beasley is an active litigator at Rollins, Smalkin, Richards & Mackie, LLC.  His primary area of practice involves prosecuting and defending a variety of civil actions including auto tort, premises liability, products liability, medical malpractice, and breach of contract matters

John Singer is an experienced trial and appellate lawyer, having spent almost 25 years as a prosecutor at the Federal Trade Commission in Washington, DC, before retiring in November 2018.  At the FTC, Mr. Singer focused on consumer fraud and antitrust law, was the FTC’s first chair in a six month long franchise fraud enforcement action, briefed and argued approximately twenty appellate matters, and was a long-time member of the agency’s e-discovery steering committee and its legal training committee.  Prior to joining the FTC, Mr. Singer was in private practice for ten years with two large Baltimore law firms as an associate and then a partner.

The Board of Advocates
Quick Links