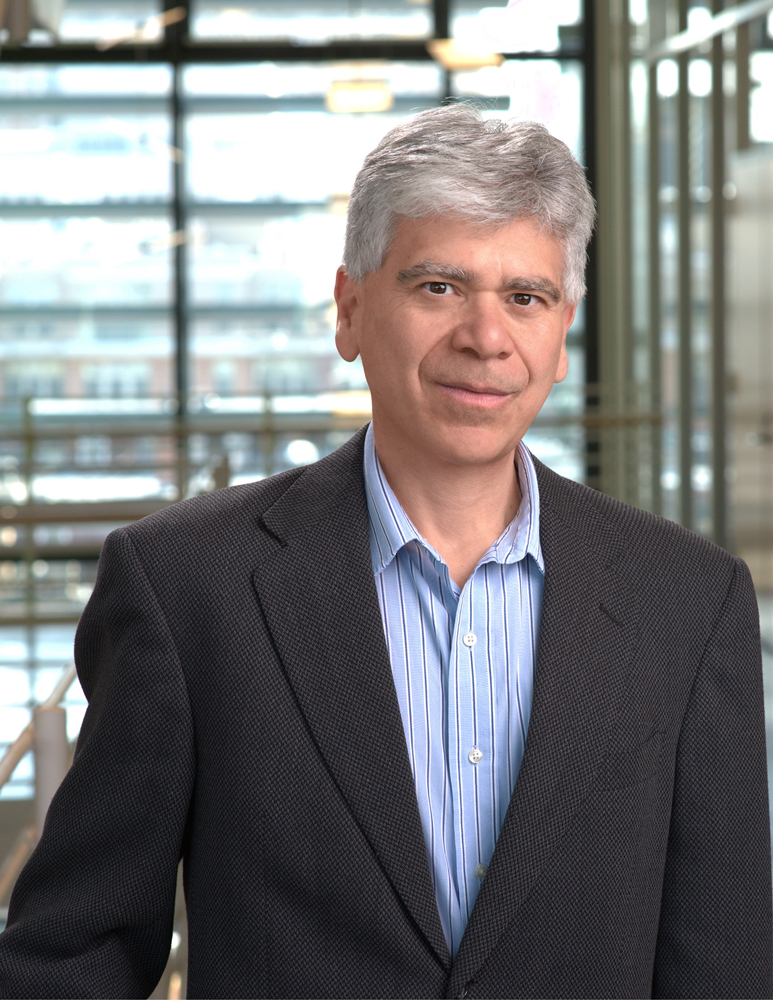 Brown teaches in the area of federal income taxation and directs the University's Graduate Tax Program. He has published articles on matters concerning international taxation as well as articles addressing fundamental income tax features such as realization and nonrecognition. In 2000-01, Brown served as an academic adviser to the staff of the Joint Committee on Taxation in connection with the Joint Committee staff study of the overall state of the federal tax system. In 2007, he was awarded the Saul Ewing Award for Excellence in Teaching in the Area of Transactional Law. In 2011, Brown was awarded the Tax Excellence Award by the Taxation Section of the Maryland State Bar Association.

Before joining the faculty in 1990, Brown practiced tax law with the firm of Shaw, Pittman, Potts and Trowbridge in Washington, D.C. Previously, he was an acting assistant professor at the New York University School of Law's Graduate Tax Program.