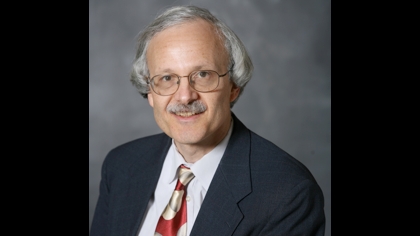 Tiefer joined the faculty in 1995. Previously, he had served as solicitor and deputy general counsel of the U.S. House of Representatives for 11 years. He also taught as a visiting lecturer at Yale Law School and for a decade as an adjunct at Georgetown University Law Center.

He was an associate editor of the Harvard Law Review, a court law clerk for the D.C. Circuit, a trial attorney with the Civil Rights Division of the US Department of Justice, and an assistant legal counsel for the Senate. Professor Tiefer wrote Congressional Practice and Procedure (1989), the only treatise on Congressional procedure, and The Semi-Sovereign Presidency (1994), a book on separation of powers. He has published articles on legislation, separation of powers, international law and federal government operations in the Harvard Journal on Legislation, Yale Journal on Regulation, Texas International Law Journal, the Boston University Law Review and numerous other law reviews.

Professor Tiefer served in 2008-2011 as Commissioner on the Congressional chartered, federal Commission on Wartime Contracting in Iraq and Afghanistan. He took a lead role in two dozen televised hearings, and went on official missions to Iraq and Afghanistan, concerning wartime procurement. He is a member of the District of Columbia Bar.

The Polarized Congress: The Post-Traditional Procedure of Its Current Struggles (University Press of America, 2016)

The Semi-Sovereign Presidency: The Bush Administration's Strategy for Governing Without Congress (Westview Press, 1994) (hardcover and paperback)

Website for Commission on Wartime Contracting in Iraq and Afghanistan

Can the President and Congress Establish a Legislative Veto Mechanism for Jointly Drawing Down a Long and Controversial War?, 6 J. of Nat'l Security L. & Pol'y 131 (2012).

Could this Train Make it Through: The Law and Strategy of the Gold Train Case, Yale Journal on Human Rights Law and Development (2012)