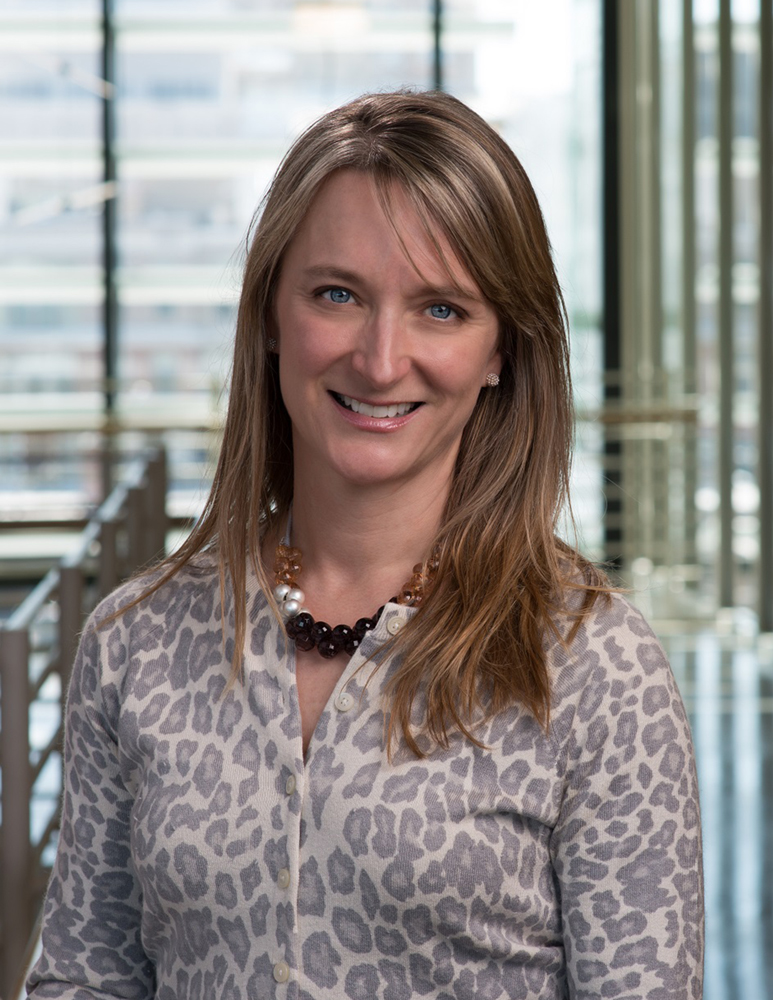 Kimberly Wehle (formerly Kimberly N. Brown) joined the law school after several years of teaching as an Associate Professor at the University of Oklahoma College of Law and a Visiting Professor at the George Washington University Law School. She teaches and writes in the areas of administrative law, federal courts and civil procedure. She is particularly interested in separation of powers questions, as well as in the constitutional implications of structural and technological innovations in modern government.

Wehle is the author of three books that explain complex constitutional concepts for lay audiences. She is a contributor for BBC World News and BBC World News America on PBS, and an opinion contributor to The Atlantic, Politico, The Bulwark and The Hill. She was an on-air legal analyst and commentator for CBS News. In addition, she appears regularly as a guest legal analyst on constitutional topics such as separation of powers and impeachment with outlets including CNN, MSNBC, NPR’s Morning Edition, PBS NewsHour and Fox News. Her articles have also appeared in The Baltimore Sun, The Los Angeles Times, and NBC News Think. She is regularly interviewed and cited by prominent print journalists on a range of newsworthy legal issues.

She hosts a show on Instagram called #SimplePolitics with Kim Wehle at @kimwehle. She also tweets @kimwehle. She is the 2020 recipient of the prestigious University of Maryland System Board of Regents Faculty Award for excellence in scholarship.

Wehle's scholarship addresses the constitutional relationship of independent agencies and private contractors to the enumerated branches of government. Her articles have appeared in the Notre Dame Law Review, the Indiana Law Journal and the North Carolina Law Review, among others, and her work is cited in a leading federal courts casebook.

Wehle was an editor of the Michigan Law Review and clerked for the Hon. Charles R. Richey of the United States District Court for the District of Columbia. She went on to practice, first at the Federal Trade Commission and subsequently as an Associate Independent Counsel in the Office of Independent Counsel Kenneth W. Starr, and as an Assistant U.S. Attorney in the Civil Division of the Office of the United States Attorney in Washington, D.C.

Wehle is also an advisor to the nonpartisan nonprofit, Protect Democracy.

The Power of the Pardon (Woodhall Press, forthcoming 2023)

How to Think Like a Lawyer -- and Why: A Common Sense Guide to Everyday Dilemmas (Harper Collins, forthcoming 2022).


Executive Accountability Legislation from Watergate to Trump—and Beyond , University of Pennsylvania Journal of Law & Public Affairs (forthcoming 2021) (with Jackson Garrity).