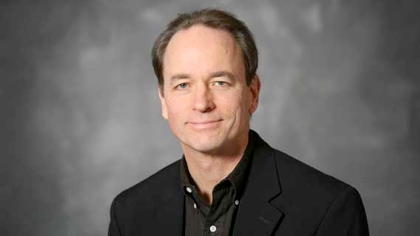 Schwidetzky joined the faculty in 1985 and served as the director of the Graduate Tax Program from 1989 to 2000. Prior to joining the faculty, he practiced law in Denver for six years, concentrating in tax and business law. He was also an adjunct professor at the University of Denver College of Law.

Schwidetzky's specialty is partnership taxation. He has authored or co-authored 3 books and has published over 35 articles in academic and professional journals. Unusually for a law professor, many of articles have been appeared in peer-reviewed journals. Several of his publications have been cited by United States Courts of Appeal and Federal District Courts, and one article was discussed in some detail in an 8th Circuit decision.

In 2010 Schwidetzky was made a member of the prestigious American Law Institute.

Schwidetzky is a member of, and active in, the Partnership and LLC Committee of the Tax Section of the American Bar Association. He frequently speaks on tax matters, including for the Max Planck Institute in Munich, Germany, the ABA Tax Section, the ABA LLC Institute, the ABA Real Property, Probate and Trust Law Section, Baltimore's Mannes Greenberg Tax Society, and the Maryland Institute for the Continuing Professional Education of Lawyers.

Income Taxation in the United States and Germany: The Rugged Individualist Meets the Social Activist, 27 Journal of Taxation of Investments 3 (with Rolf Eicke) (2010, peer-reviewed journal)