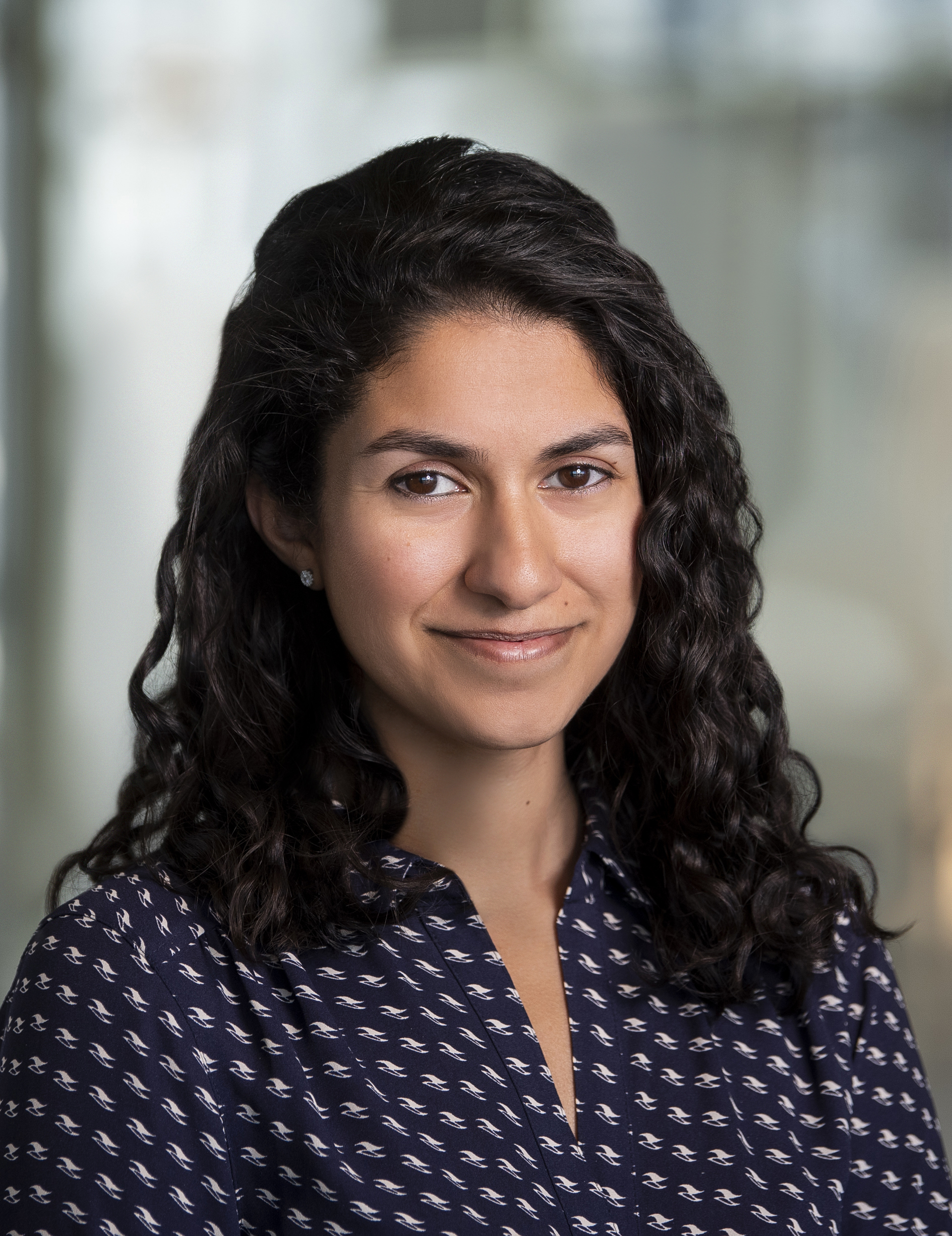 Zina Makar is an Assistant Professor at the University of Baltimore School of Law. Before joining Baltimore, Makar taught at Georgetown University Law Center in the Civil Rights Clinic. Makar predominantly supervised cases involving issues of racial justice, including civil rights violations against incarcerated individuals and wrongful death resulting from police brutality.
In 2016 Makar co-founded and co-directed the Pretrial Justice Clinic at Baltimore Law, a clinic that served indigent persons wrongfully incarcerated prior to trial. During her time at Baltimore Law, Makar was recognized for her work and advocacy to advance bail reform in Maryland and was the 2017 recipient of the Baltimore City Bar Association's Public Interest Attorney of the Year Award.

Prior to teaching, Makar was an Open Society Institute Fellow from 2014 – 2016. During her fellowship Makar created the Pipeline to Habeas program, which the Baltimore City Office of the Public Defender now uses as a model to challenge the wrongful pretrial detention of indigent persons. Makar's project focused on revitalizing the use of the writ of habeas corpus in the pretrial context to secure release for her clients. Makar's program was used by the Office the Public Defender to obtain the pretrial release of 101 protestors arrested after the death of Freddie Gray.

Makar's scholarship examines the intersection of civil rights and criminal law with a specific focus on detainee rights. Her latest article on the right to vote in jails is forthcoming in the University of Southern California Law Review.