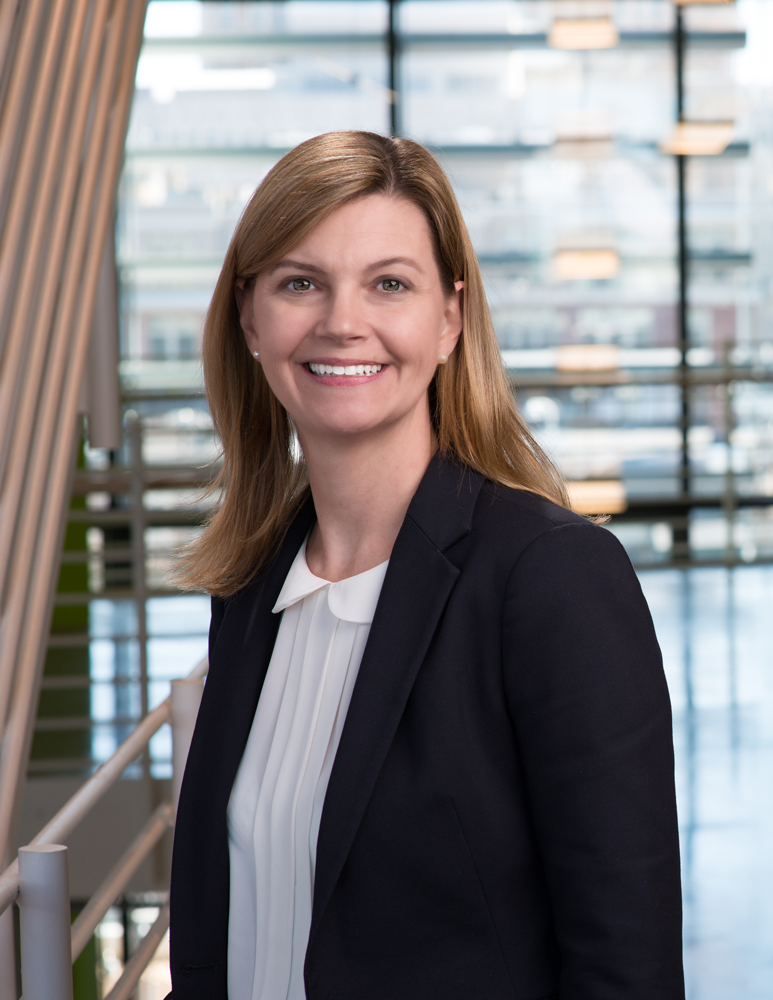 Professor of Law
Director, Center for Sport and the Law

In a July 1, 2020 appearance before a Senate committee, UBalt Law Associate Dean Dionne Koller urged Senate lawmakers to allow college athletes to earn income from endorsements, and to stifle NCAA control of athletes.

Center for Sport and the Law

Prior to entering law teaching, Koller was an attorney with Akin, Gump, Strauss, Hauer & Feld, L.L.P. in Washington, D.C., specializing in complex commercial litigation. Her scholarly focus is Olympic and amateur sports law, and she is a frequent media commentator and consultant to state and federal legislatures on issues related to sports and the law.

In 2021, Koller was appointed by Sen. Maria Cantwell to co-chair the Commission on the State of the United States Olympic and Paralympic Committee. She also has served as chair and as a member of the Executive Board for the Sports Law Section of the Association of American Law Schools and is a member of the United States Anti-Doping Agency's Administrative Review Panel.

Koller is on the editorial board for the INTERNATIONAL SPORTS LAW JOURNAL and has done pro bono work in support of Olympic Movement athletes. She was awarded the University of Baltimore's President's Faculty Award for outstanding achievement in teaching, scholarship, and community service and the University of Baltimore School of Law's James May Teaching Award. Koller is a member of the Virginia and District of Columbia bars.

"Keep It in the Locker Room:" How Athletic Departments Stifle Controversy and Dissent, in NOT PLAYING AROUND: INTERSECTIONAL IDENTITIES, MEDIA REPRESENTATION, AND THE POWER OF SPORT (forthcoming 2021)

The New Gender Equity in Elite Women's Sport,  in THE HANDBOOK OF THE BUSINESS OF WOMEN'S SPORT (2019)

The Increasing Role of Disability Issues in U.S. Sports Law, in THE OXFORD HANDBOOK OF AMERICAN SPORTS LAW (M.McCann, 2017)

"Magnifying the Problems with Collegiate Sports in the Impact of Covid-19 on Sports: A Mid-Way Assessment," Int'l Sports L.J. (July 2020)

"Where We Go After Nassar: The Future of Protecting Young Athletes," JURIST -  Academic Commentary, January 29, 2018.

"From Medals to Morality:Sportive Nationalism and the Problem of Doping in Sports," 19 MARQ. SPORTS L. J. 91 (symposium issue, Fall 2008)

Testimony before the Committee on Commerce, Science, and Transportation, United States Senate, Exploring a Compensation Framework for Intercollegiate Athletes, July 1, 2020.

Five Ring Fraud: In the wake of Russia's doping scandal, the U.S. can take a much more effective stand in favor of clean sports

'Don't Go Easy on Maria Sharapova' Her case is a big, important indicator for where anti-doping efforts stand

What Title IX Means to Women's Athletics Today, JOURNAL OF THE AMERICAN ORTHOPEDIC SOCIETY FOR SPORTS MEDICINE at 38, 2013

It's a Guy Thing at Penn State, and That's a Problem, THE CHRONICLE OF HIGHER EDUCATION, November 21, 2011