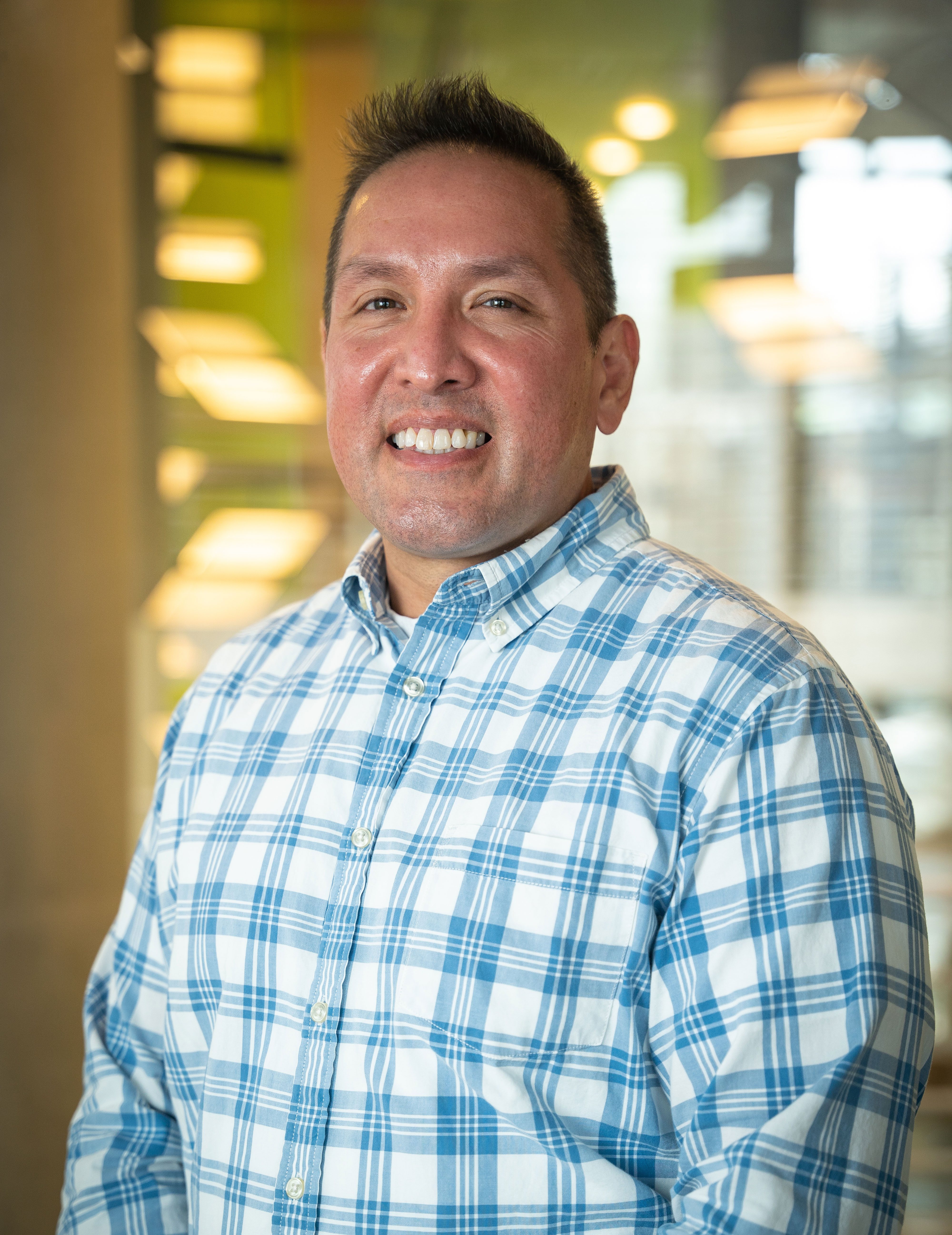 
Knight joined the School of Law as a clinical teaching fellow in 2022. Prior to joining UBalt Law, he was the director of the Alternative Dispute Resolution (ADR) Division at the Maryland Court of Special Appeals. Knight and his team managed the operations of the division while also conducting over 300 appellate mediations, including contract, tort, estate, guardianship, foreclosure, real property, and domestic disputes and conflicts.

Prior to being promoted to director, Knight was a staff attorney-mediator at the ADR division. He came to the court from private practice, where he specialized in family law mediations for English- and Spanish-speaking clients and counseled clients on securities regulatory matters.

Since 1998 while a practicing attorney, Knight has been a mediator in over 400 cases for various circuit courts, specializing in child access and domestic/financial property cases.

Before entering private practice in 2011, he managed the Office of Professional Review at the Certified Financial Planner Board of Standards, Inc., and later was promoted to government affairs counsel, as its lobbyist in D.C. Knight started his legal career as a staff attorney at the Securities Division in the Office of the Attorney General for Maryland.

Knight is the former chair of the Maryland State Bar Association’s ADR Section Council, served as chair of several committees under the council, and is a Maryland Bar Fellow with the Maryland Bar Foundation. He was involved with the Court of Appeals’ Judicial Council’s ADR Committee as staff to the committee, and also was a member of the Committee’s Work Group on the Standards of Conduct for Mediators. He  was an adjunct professor at the University of Maryland Francis King Carey School of Law and University of Baltimore School of Law, where he taught Basic Mediation Skills, Negotiations and other ADR processes.

District of Columbia's Department of Insurance, Securities and Banking's response to the SEC's Proposed Rule For Certain Broker-Dealers Deemed Not To Be Investment Advisers S.E.C. File Number S7-25-99 at http://www.sec.gov/rules/proposed/s72599/tamiles0223705.pdf