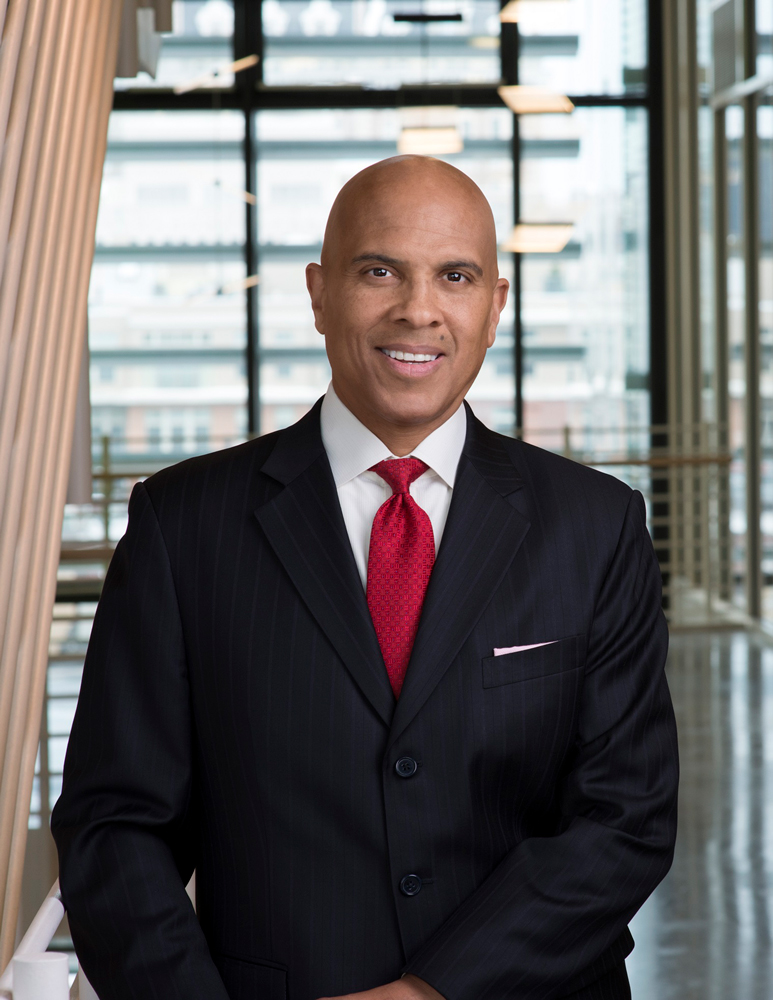 Higginbotham is the co-founder of the Fannie Angelos Program for Academic Excellence and is the former interim dean of the University of Baltimore School of Law, the former President of the Public Justice Center, the former chair of the Maryland Attorney General's Task Force on Electronic Weapons, and the former chairperson of the Association of American Law Schools Committee on Recruitment and Retention of Minority Faculty. He is a member of the District of Columbia Bar.