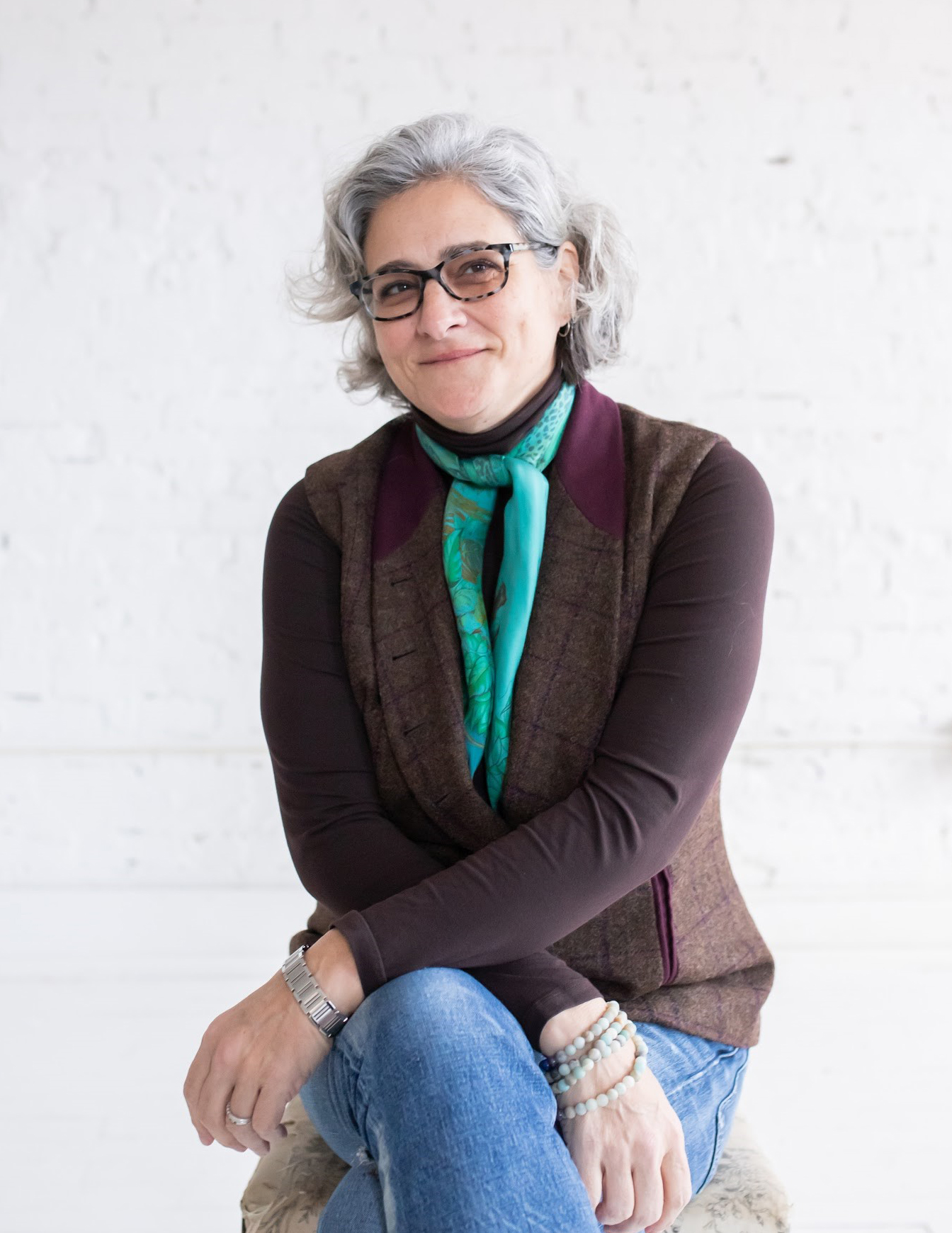 Read Dillard's New York Times op-ed about the murder conviction of New England Patriots tight end Aaron Hernandez, who suffered from chronic traumatic encephalopathy, or CTE. Dillard argues in her piece from 2017 that brain damage, from which the majority of pro football players unfortunately suffer, should have been a permissible defense at Hernandez' trial.

Dillard joined the faculty in 2006, following four years on the faculty of American University, Washington College of Law, where she taught criminal law and served as the acting director of the Legal Rhetoric Program. Before entering the academy, Dillard was the deputy public defender for the city of Alexandria, Va.

Her scholarly interests include sanity and competency issues, police use of force, judicial ethics and various topics in law and religion.

In 2014, Dillard served on a death-in-custody review panel investigating the 2013 death of Tyrone West while in Baltimore City police custody. She is also lead counsel in an ongoing, pending capital murder case involving complex mental health, sanity and competency issues.

Dillard is a member of the Virginia and United States Supreme Court bars.

Madness Alone Punishes the Madman: The Search for Moral Dignity in the Court's Competency Doctrine as Applied in Capital Cases, 79 Tenn. L. Rev. 461 (2012).

And Death Shall Have No Dominion: How to Achieve the Categorical Exemption of Mentally Retarded Defendants from Execution, 45 U. Rich. L. Rev. 961 (2011).

Cruel and Unusual for Whom, ACS Blog -- The American Constitution Society for Law and Policy (Nov. 8, 2013).