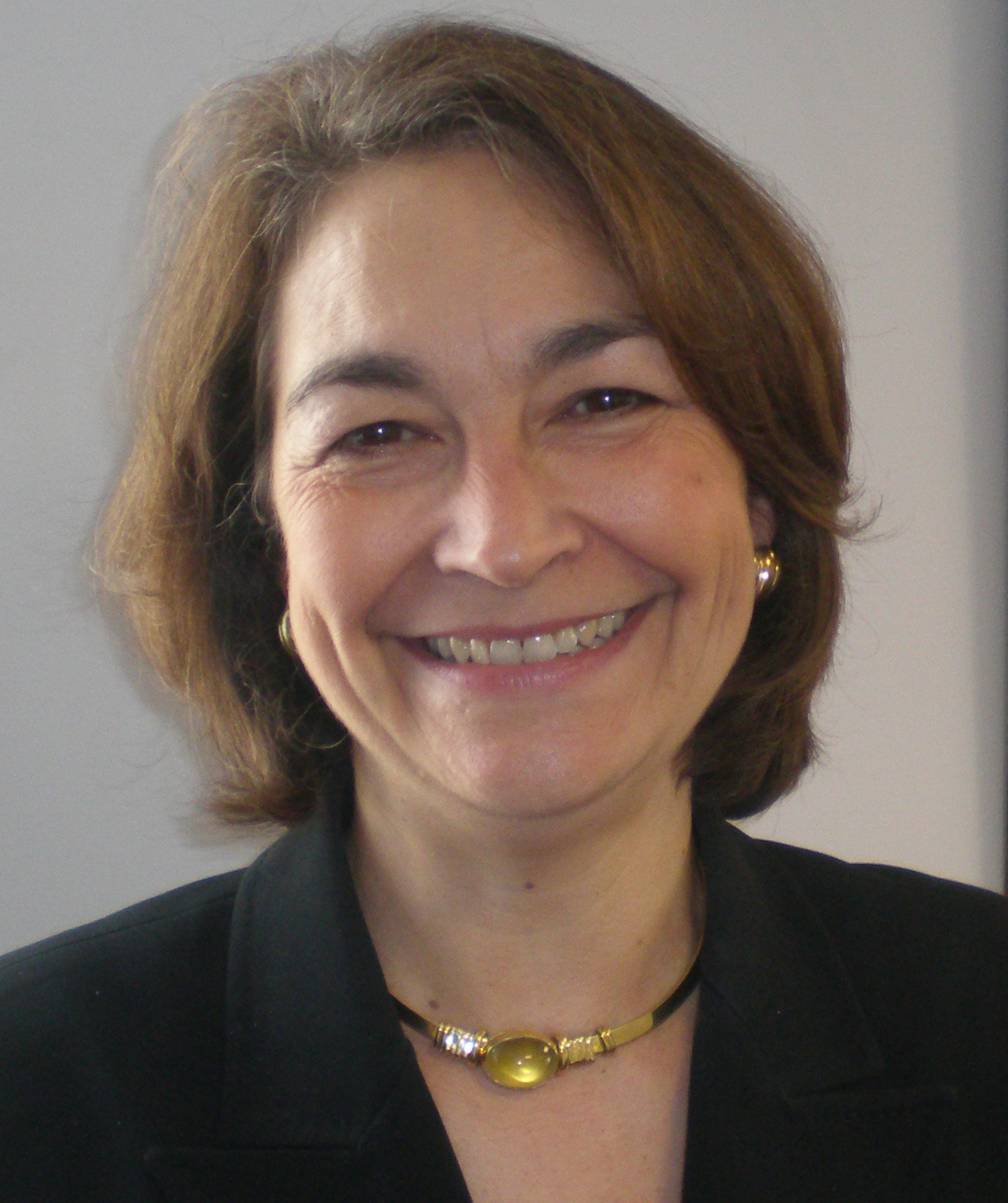 NOW President Terry O'Neill will serve as this year's keynote speaker. A feminist attorney, professor and activist for social justice, she was elected president of NOW in June 2009. She is also president of the NOW Foundation and chair of the NOW Political Action Committees, and serves as the principal spokesperson for all three entities. O'Neill oversees NOW's multi-issue agenda, which includes: advancing reproductive freedom, promoting diversity and ending racism, stopping violence against women, winning lesbian rights, ensuring economic justice, ending sex discrimination and achieving constitutional equality for women.

O'Neill's feminist activism began in the 1990s, fighting right-wing extremists in the Deep South, including David Duke. She has served as president of Louisiana NOW and New Orleans NOW and as a member of the National Racial Diversity Committee. She is a past president of Maryland NOW and served on the NOW National Board twice, representing the Mid-South Region (2000-2001) and the Mid-Atlantic Region (2007-2009). O'Neill was NOW's membership vice president from 2001 to 2005, when she oversaw NOW's membership development program as well as finances and government relations.

A former law professor, O'Neill taught at Tulane in New Orleans and at the University of California at Davis, where her courses included feminist legal theory and international women's rights law, in addition to corporate law and legal ethics. She has testified before committees in the Maryland House of Delegates and has written federal amicus briefs on abortion rights for Louisiana NOW, Planned Parenthood and the American Civil Liberties Union.

O'Neill is a skilled political organizer, having worked on such historic campaigns as Hillary Clinton's campaign for the Democratic presidential nomination, Barack Obama's presidential campaign, and the campaign leading to the election of Louisiana's first woman U.S. senator, Mary Landrieu. She also worked to elect women's rights supporters to judgeships and the state legislature in Louisiana, as well as the successful campaign to elect former Maryland NOW president and NOW National Board member Duchy Trachtenberg to the Montgomery County (MD) Council.