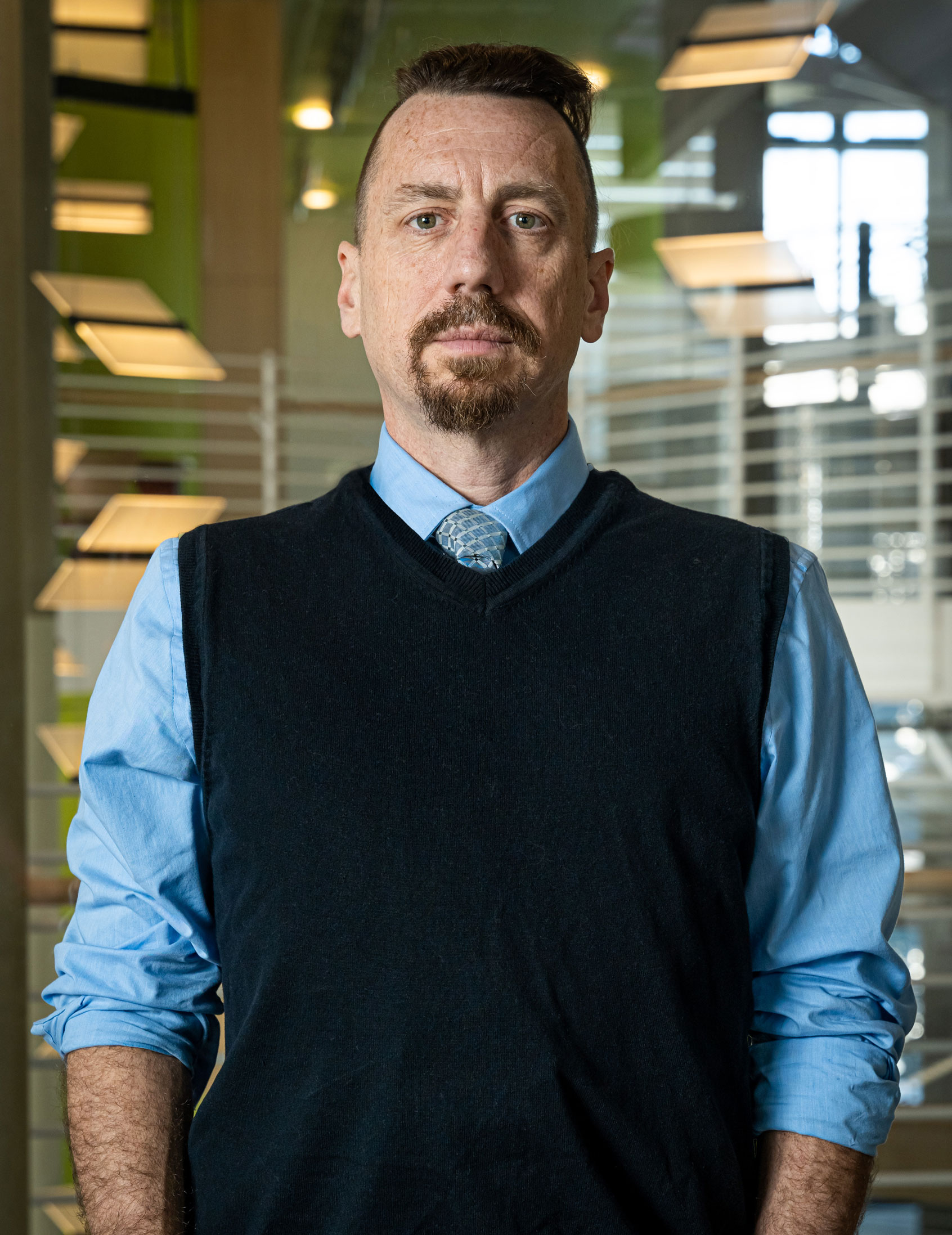 Before joining the UBalt Law faculty in 2010, Starger served as an Acting Assistant Professor of Lawyering at New York University School of Law. Starger graduated in 2002 from Columbia University Law School, where he was a recipient of the Jane Marks Murphy Prize (for Clinical Excellence), and a graduation speaker for his J.D. class. Following graduation, Starger clerked for Magistrate Judge Michael Dolinger in the Southern District of New York. From 2003 to 2007, he worked as a Staff Attorney at the Innocence Project at Cardozo Law School. At the Innocence Project, Starger was lead counsel on four DNA exonerations, including one from Oklahoma's death row.

Starger is the principal on the SCOTUS Mapping Project, a software-driven effort to map Supreme Court doctrine. Professor Starger has been honored for his innovative work in law and technology, named in 2014’s “Fastcase 50” and as a 2020 American Bar Association “Legal Rebel.” He is a member of the New York and Maryland bars.

A Separate Abridged Edition of the First Amendment, in Justice Scalia: Rhetoric and the Rule of Law (University of Chicago Press 2019, Jay Mootz and Brian Slocum eds.)

The Persistence of the Confederate Narrative , 84 Tenn. L. Rev 301 (with Peggy Davis and Aderson Francois). Interactive online version of article.

With cash bail down and releases up, stakeholders turn attention to pretrial services (Daily Record, Aug. 28, 2018).

The High Cost of Unlicensed Bail Bonds (The Atlantic, March 2, 2018)