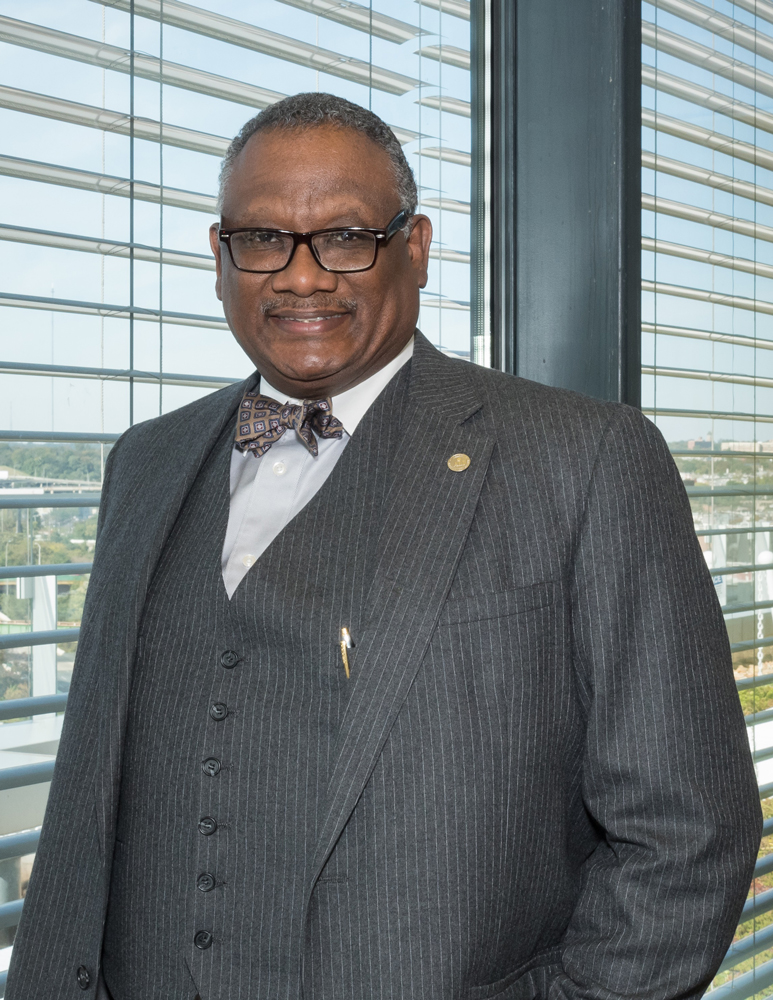 Before joining the faculty, Anderson practiced law in Baltimore and also served for nine years in the Maryland Public Defender's Office, where he was an assistant public defender and supervising attorney in the Appellate Division. He later served as special assistant public defender, responsible for a number of statewide litigation and legislative matters, and was also counsel to Stephen E. Harris, the state public defender for Maryland. Anderson has represented clients in major death penalty, felony and civil litigation cases in trial and appellate courts and before the U.S. Supreme Court.

He has taught at the National Judicial College in Reno, Nev., and is a frequent speaker at local and national attorney and judicial training conferences. He has taught legal studies at the Wharton School of the University of Pennsylvania and at the Baltimore City Police Academy. He is a member of the Maryland, United States Court of Appeals for the Fourth Circuit and United States Supreme Court bars. In 2000 he received a lifetime achievement award from the Maryland Bar Foundation for defending unpopular causes and received the University System of Maryland Regents Award for Teaching and Mentoring in 2006. In 2002 he was elected to the American Law Institute.

He has published articles in the Nebraska, Loyola Los Angeles, New England, McGeorge and University of Baltimore law reviews, and in the Rutgers and Howard University law journals.

Catch Me If You Can! Resolving the Ethical Tragedies in the Brave New World of Jury Selection , 32 New England Law Review 343 (1998) (lead article).

Will the Punishment Fit the Victims? The Case for Pre-Trial Disclosure, and the Uncharted Future of Victim Impact Information in Capital Jury Sentencing, 28 Rutgers Law Journal 367 (1997).