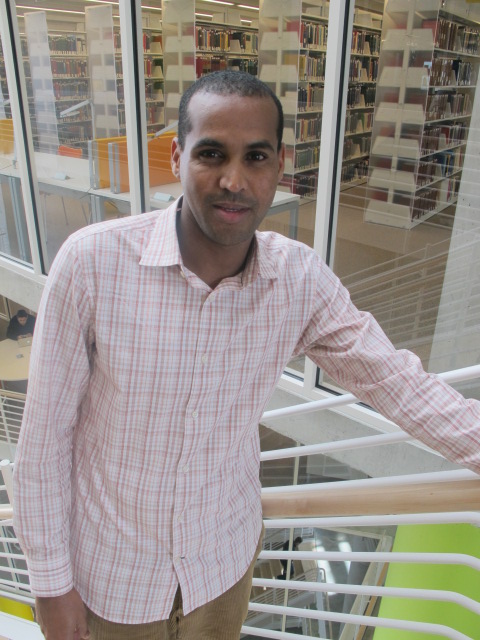 Harouna, originally from Mali, has lived in the United States since 2011. He has a law degree from the Université de Bamako and eight years of experience in handling civil and criminal litigation in Mali. His clients included Nestlé, Bank of Africa, Banque de Développement du Mali, the Association for the Defense of Women and various international businesses with operations in West Africa.

“I chose the UBalt LL.M. program as a means to bridge my professional experience from private practice in both my native Mali and throughout French-speaking West Africa into work as a practicing attorney in the U.S. The LL.M. LOTUS program offers great resources: small class sizes, accessible professors, affordable tuition and convenient location. I’m so glad to be a part of the UBalt Law community!” 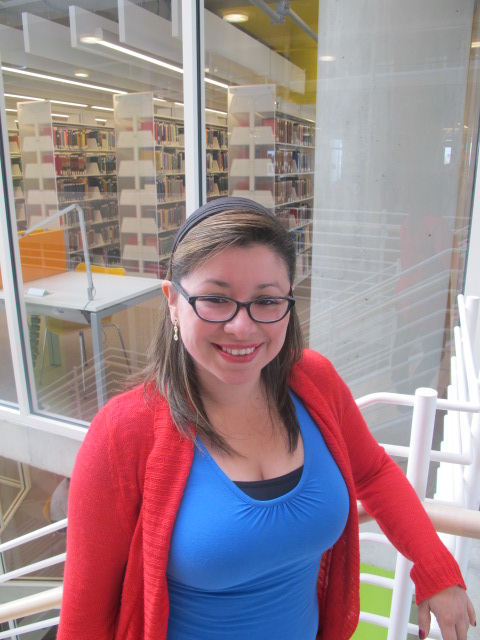 Zaira, orginally from Peru, now lives permanently in the United States. She has a bachelor's of law degree from Pontificia Universidad Catolica del Peru in Lima and qualified as a lawyer in Peru in December 2010. She also attended the Community College of Vermont, where she took business and English classes. Before moving to the United States, Zaira held various legal jobs in Lima, including positions at the Consejo Nacional de la Magistratura, Palacios & Torrejon Lawyers, and Castro & Bravo de Rueda.

“Here at UBalt, I have had the opportunity to meet people from different countries, learn about their culture and make new friends. The professors are understanding of the fact that English is not everyone’s first language and provide valuable assistance in the learning process.” 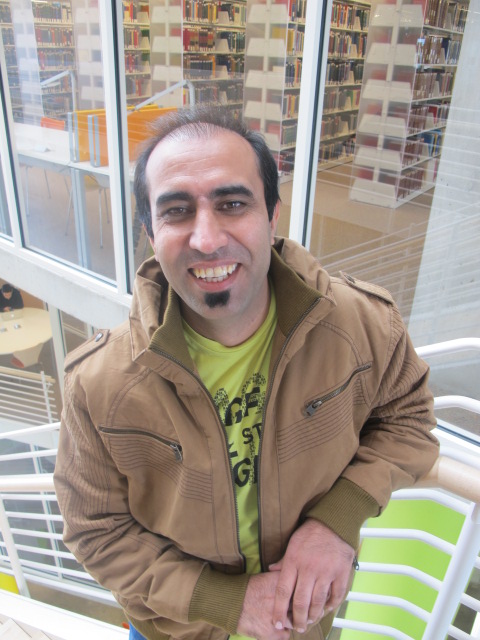 Akhtar is originally from Quetta, Pakistan, but is now a U.S. citizen living in Maryland. He served as a specialist in the U.S. Army from 2010-14. In addition to his studies in Pakistan, Akhtar completed an online LL.M. degree in American legal studies from Florida Coastal School of Law. Since that degree does not qualify him to sit for the D.C. or Maryland bar exam, Akhtar began the LL.M. LOTUS program at UBalt. In Pakistan, Akhtar served as a civil judge with the High Court of Balochistan from 2001-09; before that he was employed with a law firm in Quetta.

“The LL.M. in the Law of United States (LOTUS) program from University of Baltimore School of Law, at one end, is strengthening my intellectual tools necessary to grasp the intricacies of the bar exam and equipping me with a firm understanding of the American legal system while also, on other end, providing me with the opportunity to make friends with my classmates from all over the world.” 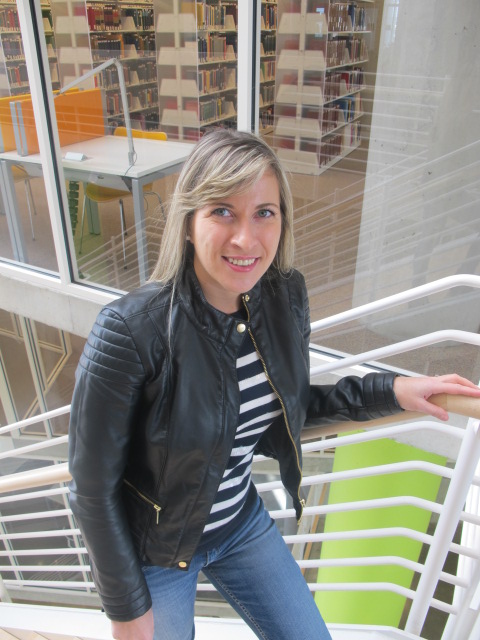 Anastasia, originally from Moldova, is now a U.S. citizen. She has a law degree from Universitatea Liberă Internațională din Moldova in Chișinău, Moldova. Since 2011, she has been a member of the U.S. Army National Guard. She has also worked as an office manager and account executive for businesses in Baltimore. She speaks English, Romanian, Russian, Ukrainian, Moldavian and French.

"The University of Baltimore School of Law is truly a world-class institution consisting of incredible faculty and students. This school has so much to offer! The workload allows you to develop intellectually both in and out of the classroom. The LL.M. program coordinators and advisers like Professor Eric Easton and Catherine Moore are very helpful and knowledgeable. The social life is also great. There's constantly something to do and exciting people to do it with. Fellow students are very friendly and welcoming. I can honestly say it is the best thing that has ever happened to me. I would recommend this university to anyone who cares deeply about developing academically and socially." 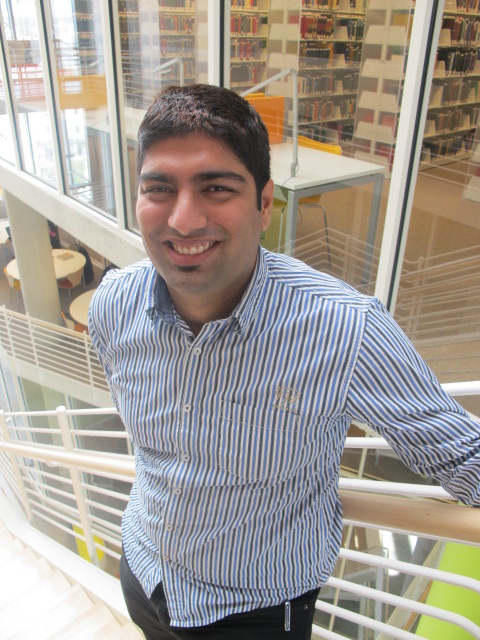 Abhishek is from Sonepat,India. He received his LL.B. with honors from Kurukshetra University -- Swami Devi Dyal Law College in 2012 and a master's degree in forensic science and criminal justice (2014). He intends to sit for the bar exam in Maryland.

"My experience at UBalt has been really great! Besides the professors, there are so many other people who have helped me in solving any problem that I face or answer questions I might have. I really love the atmosphere here at UBalt!" 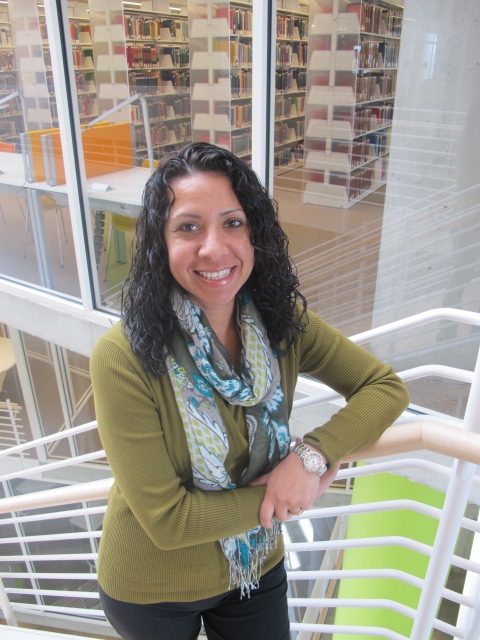 Silvia, originally from Asunción, Paraguay, is now a U.S. citizen living in Elkridge. She has a law degree from the Universidad Técnica de Comercialización y Desarrollo and worked as an attorney from 2006-08 before moving to the United States in 2009. She worked in a variety of settings in Paraguay, from private practice to the attorney general’s Office for Criminal Affairs. During her legal studies, she worked as the administrative secretary for the Kamba Cua Afro-Paraguayan Association and was one of two Paraguayan representatives to the 2001 UN Conference on Racism and Xenophobia held in Durban, South Africa. She currently works at Howard Community College as the technology assistant at the English Institute. She speaks Spanish, Guarani, Portuguese and English.

"The LL.M. program at the University of Baltimore law school is a good program for international students who want to pursue a U.S. degree to improve their legal knowledge and advance their careers. UBalt also allows students to meet other lawyers to learn about different cultures, share professional experiences and gain lifelong friends and contacts. Finally, UBalt has quality professors and tutors that strive to help students achieve success in their academic and professional endeavors." 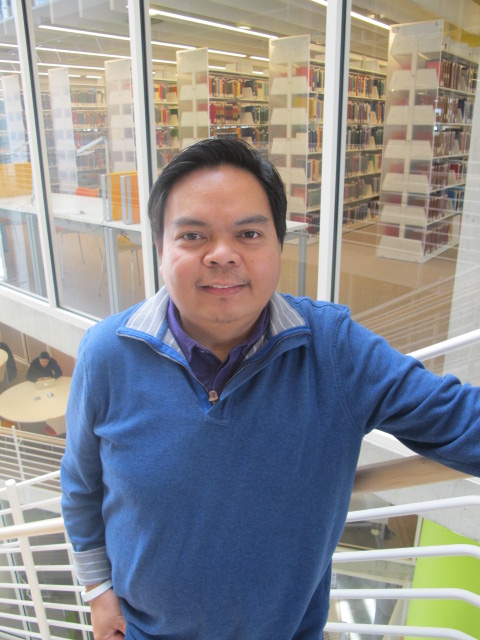 LL.M in the Law of the United States LOTUS
Quick Links