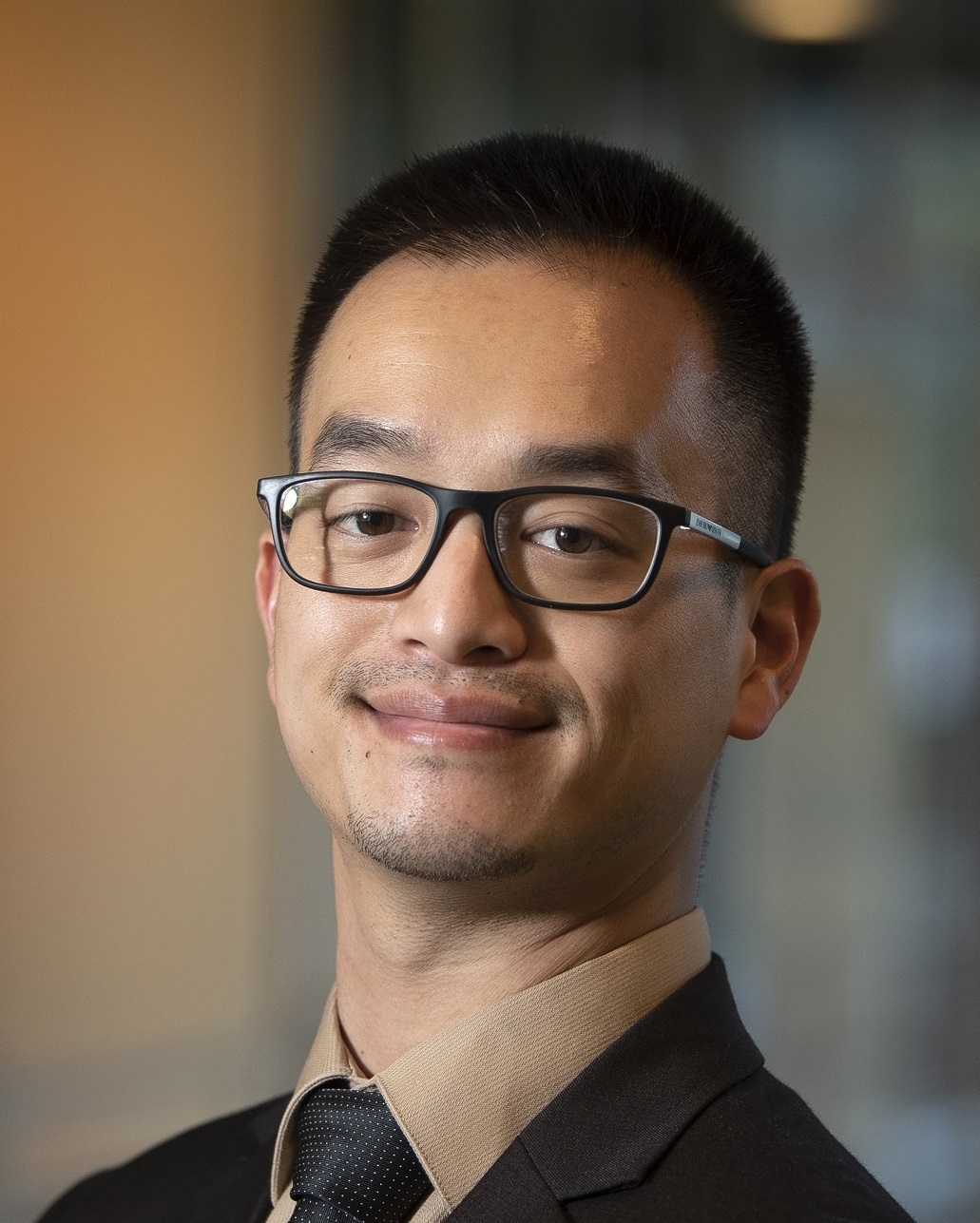 Pow joined the Community Development Clinic in July 2019.  Prior to joining the UBalt faculty, Pow was a Skadden fellow and Associate Counsel with the Criminal Justice Project at the Lawyers’ Committee for Civil Rights Under Law.  There, he advanced a creative consumer law approach to bail reform in Maryland by challenging the bail industry.  He directly represented low-income debtors sued by bail bond companies in debt collection actions, ran two weekly community bail clinics, and filed a class action against major bail industry players in Baltimore.

Pow’s activities in Baltimore also included formal movement lawyering spaces, such as the Baltimore Action Legal Team and the National Lawyers Guild, as well as engagement in community lawyering and organizing, such as his participation with the development of the Cherry Hill Food Cooperative. He has also spoken at various conferences nationwide on community and movement lawyering, including the 2018 NLADA conference in Houston on a panel titled Community Listening: A Response to an Established Community Lawyering Practice, and on a Law for Black Lives webinar in May 2019 about community development alternatives to racial capitalism.

Pow earned his J.D. at UCLA School of Law in 2017.  As a law student, he interned at A New Way of Life Reentry Project, where he worked to challenge driver’s license suspensions as a mechanism to collect traffic court debt in South Los Angeles.  In challenging suspensions, he participated in the publication of a policy report, Stopped, Fined, Arrested: Racial Bias in Policing and Traffic Courts in California, and the filing of impact litigation, Mata Alvarado, et al. v. Superior Court of Los Angeles County.  Pow spent his 1L and 2L summers interning at the Orleans Public Defenders and Hadsell Stormer & Renick LLP respectively.

At UCLA Law, Pow served as an articles editor of UCLA Law Review, a research assistant for Noah Zatz and Khaled Beydoun, and a co-chair of the Reentry Legal Clinic, Criminal Justice Society, and student chapter of the National Lawyers Guild.  His academic interests lie in the analytics of Critical Race Theory, rebellious lawyering, and racial capitalism.