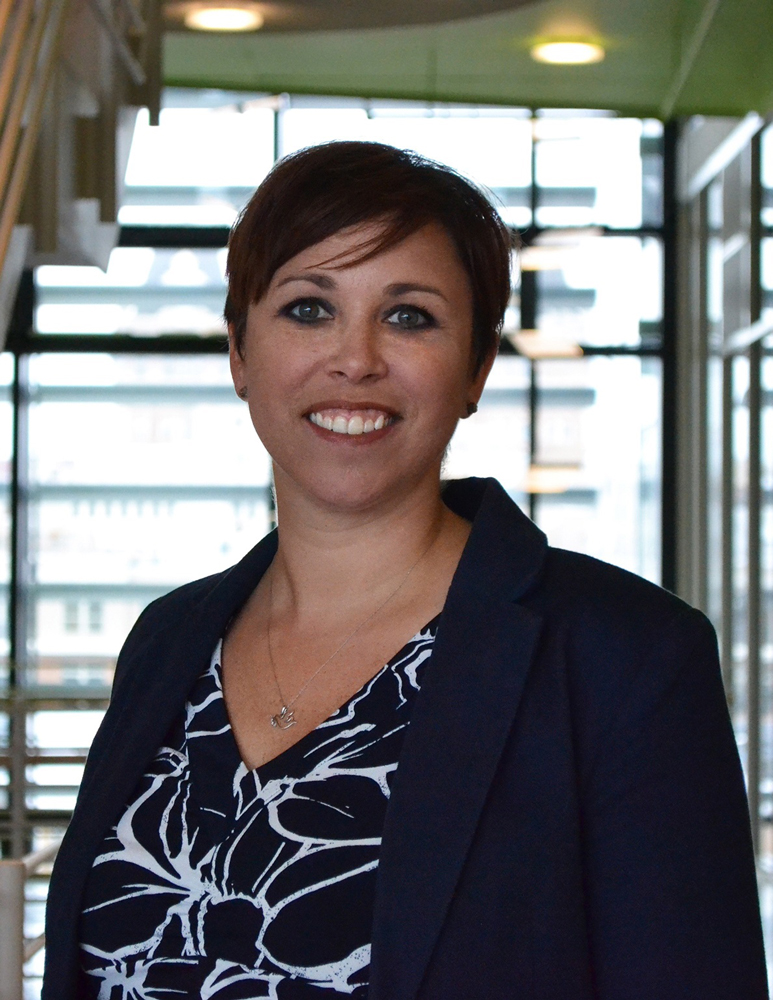 Emerson began the Human Trafficking Prevention Project of the Saul Ewing Civil Advocacy Clinic in August of 2015. Prior to joining the faculty, Emerson was a staff attorney and Equal Justice Works Fellow at the Women’s Law Center of Maryland. There she began the innovative Trafficking Victims Post-Conviction Advocacy Project, which focused on implementing a 2011 Maryland law allowing survivors of sex trafficking to vacate their prostitution convictions. She trains nationally on vacating convictions and the collateral consequences of criminal convictions for people in the commercial sex industry.

Emerson received her J.D. from the University of Baltimore School of Law in 2013, where she was the recipient of the Law Faculty Award. Prior to attending law school, she was a social worker at the Mount Sinai Adolescent Health Center in New York City, where she provided intensive individual mental health counseling and case management services to HIV-positive and sexually high-risk adolescents, as well as group counseling and HIV testing services to adolescent survivors of domestic sex trafficking and LGBTQ youth at partnering community agencies.

Emerson received her Bachelor of Arts degree from the University of Rhode Island, and her Master of Science in Social Work degree from Columbia University, with a focus on health, mental health, and disabilities. She is a barred attorney in Maryland and a licensed social worker in New York state.