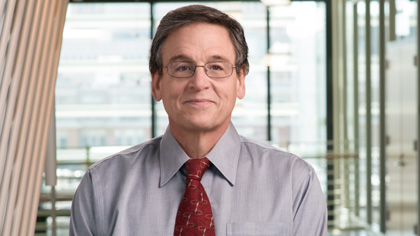 Grossman joined the law faculty in 1979 from Syracuse University, where he was a lecturer and clinic attorney, and retired from teaching in 2021. Previously, he served as an assistant district attorney in New York City.