For more information, or a report from a specific project, or to learn more about CFCC's consulting and technical assistance, contact CFCC's Faculty Director, Assistant Professor Shanta Trivedi, at 410.837.5661 or strivedi@ubalt.edu. 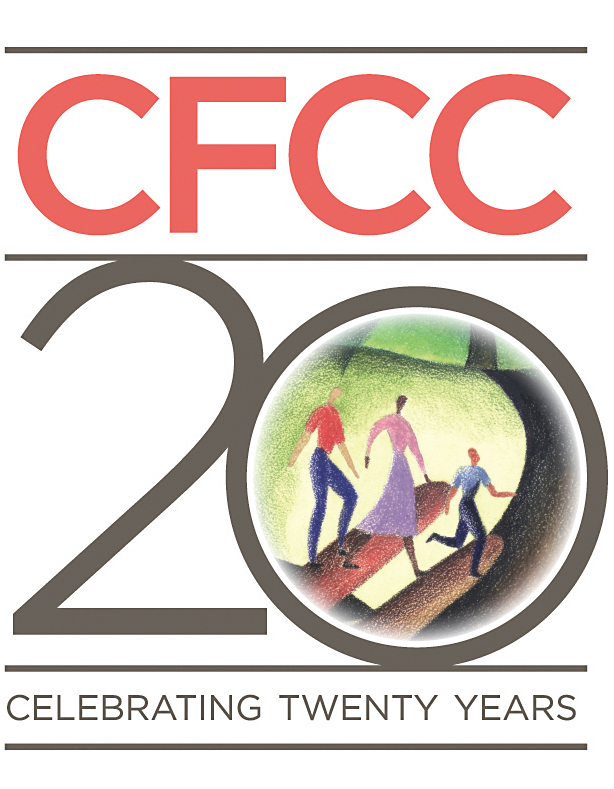