Regents Professor of the
University System of Maryland 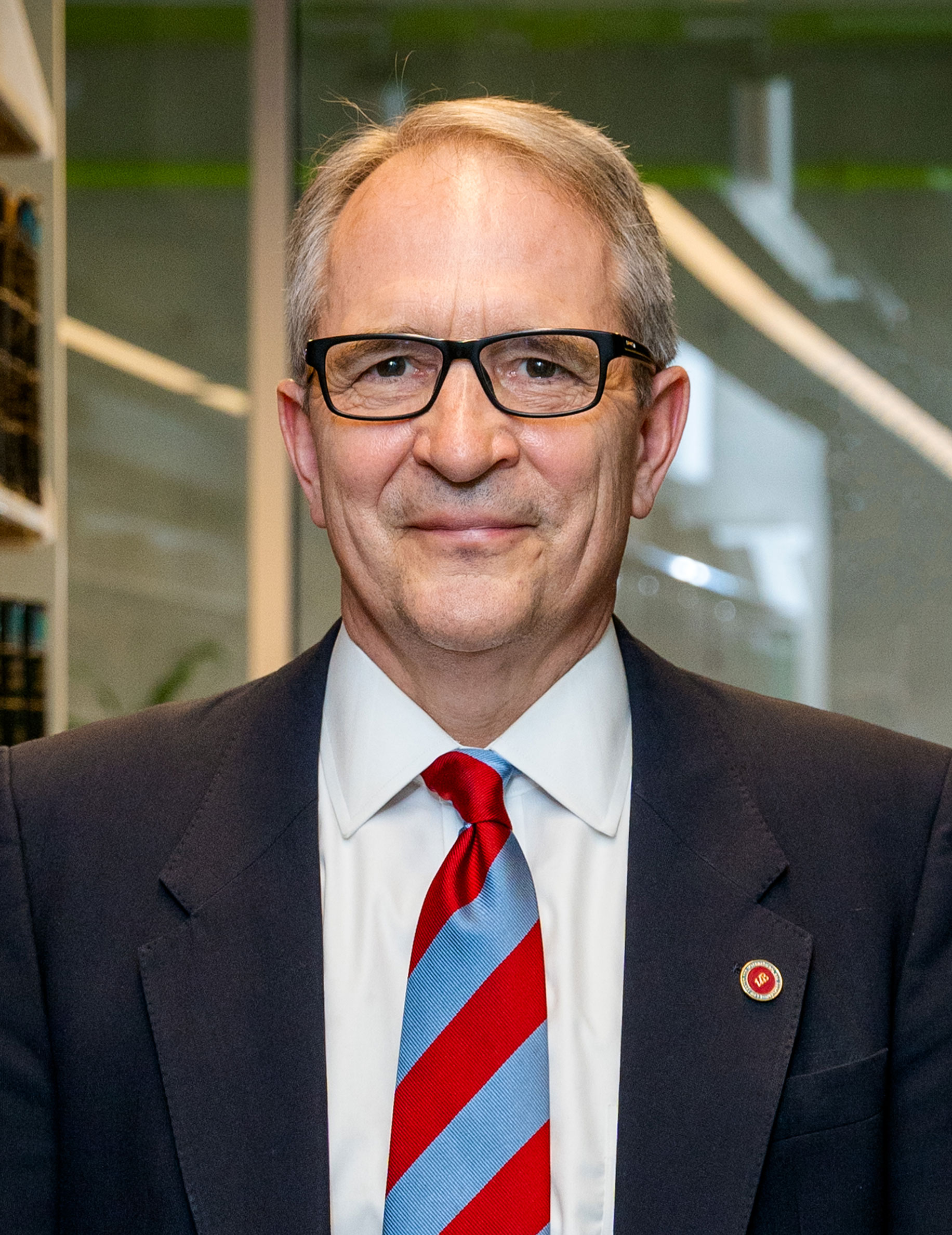 In addition to his academic work, Sellers has practiced law in Philadelphia and Washington, served as clerk to the Hon. James Hunter III of the United States Court of Appeals for the Third Circuit, and studied as a Rhodes Scholar and Frank Knox Fellow at University College, Oxford. He has been a visitor at Oxford University, Cambridge University, Erasmus University Rotterdam, the Academy of International Law in The Hague, and Georgetown University Law Center.

Parochialism, Cosmopolitanism, and the Foundations of International Law (2012)

The Rule of Law in Comparative Perspective (with Tadeusz Tomaszewski) (2010)

The Internationalization of Law and Legal Education (with Jan Klabbers) (2008)

Republican Principles in International Law: The Fundamental Requirements of a Just World Order (2006)

Republican Legal Theory: The History, Constitution and Purposes of Law in a Free State (2003)

The Sacred Fire of Liberty: Republicanism, Liberalism and the Law (1998)

The New World Order: Sovereignty, Human Rights, and the Self-Determination of Peoples (1996)

An Ethical Education: Community and Morality in the Multicultural University (1994)