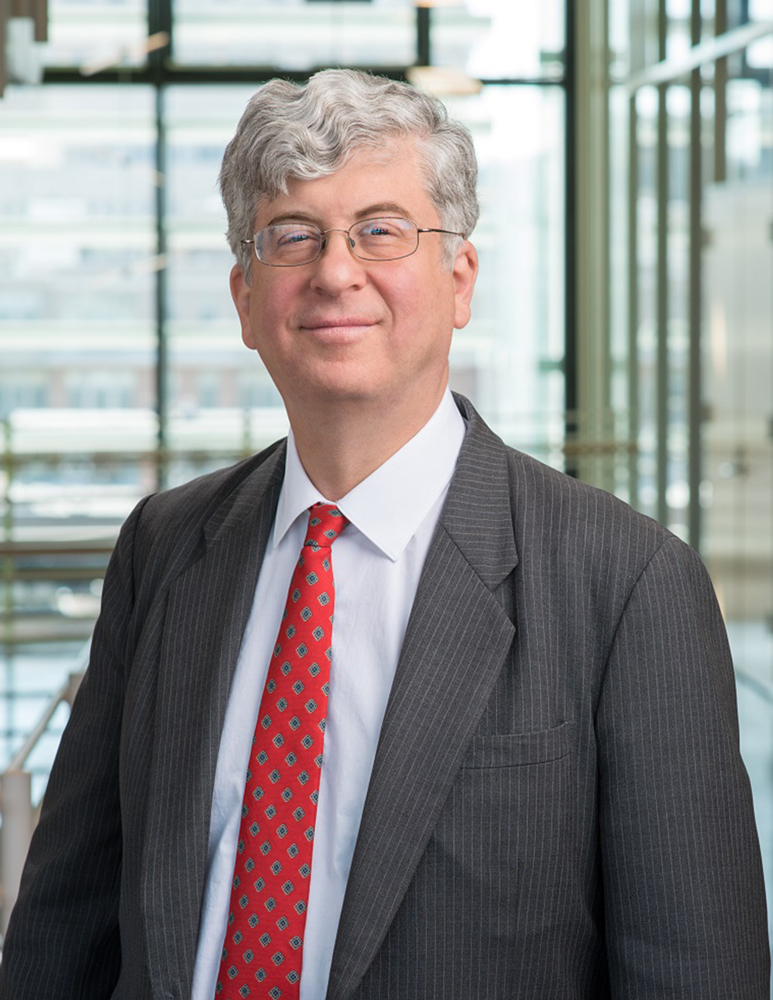 Lande has been quoted in the media hundreds of times about antitrust issues and has appeared on TV in the United States, France, the United Kingdom and China. He has spoken at national events sponsored by many organizations, including the American Bar Association, Association of American Law Schools, National Association of Attorneys General, American Antitrust Institute, American Economic Association, LEAR (Rome), Nihon University Law School (Japan), and INCECOPI (Peru). He has testified before the U.S. House of Representatives Judiciary Committee and the U.S. Senate Commerce Committee. He has given competition advice to enforcement officials from a number of foreign nations. He is a co-founder and a Director of the American Antitrust Institute, a past chair of the AALS Antitrust Section, and has held many positions in the ABA Antitrust Section. He is an elected member of the American Law Institute and a member of the District of Columbia Bar.

“The Merger Incipiency Doctrine and the Importance of ‘Redundant’ Competitors,” 2018 Wisconsin L. Rev. 783 (2018) (co-authored with Peter C. Carstensen) (winner of the 2019 Antitrust Writing Award in the category of Best 2018 Horizontal Merger Article, given by the Cohen Foundation)

“Class Warfare: Why Antitrust Class Actions Are Essential For Compensation and Deterrence,” Antitrust, Vol. 30, No. 2, Spring 2016, at 81

DOJ has the Power to Crush Price-Fixers, column in USA Today Weekend, May 29-31, 2015, page 11A. Co-authored with Judge Douglas Ginsburg, Commissioner Joshua Wright, and Alber Foer.

A Traditional and Textualist Analysis of the Goals of Antitrust: Efficiency, Preventing Theft From Consumers, and Consumer Choice, 81 Fordham L. Rev. 2349 (2013).

Toward an Empirical and Theoretical Assessment of Private Antitrust Enforcement, 36 Seattle U. L. Rev. 1269 (2013) (with Joshua P. Davis).

The Extraordinary Deterrence of Private Antitrust Enforcement: A Reply to Werden, Hammond, and Barnett, 58 Antitrust Bull. 173 (2013) (with Joshua P. Davis).

Wealth Transfers as the Original and Primary Concern of Antitrust: The Efficiency Interpretation Challenged, 34 Hastings L.J. 65 (1982) (substantial portions have been reprinted six times)