Unfortunately, due to uncertainty with regard to the COVID-19 virus in Europe and in the United States, we have had to cancel the Aberdeen program for Summer 2020 and 2021. We are hopeful we can reinstate the program in Summer 2022.

Aberdeen, Scotland’s third-largest city, is known as Europe’s energy capital, thanks to its significant involvement in the oil and gas industries.

The historic and cosmopolitan city of some 230,000 people – including about 40,000 students -- is also called the Granite City because many of its buildings are made from local gray granite, which sparkles in the sunlight. 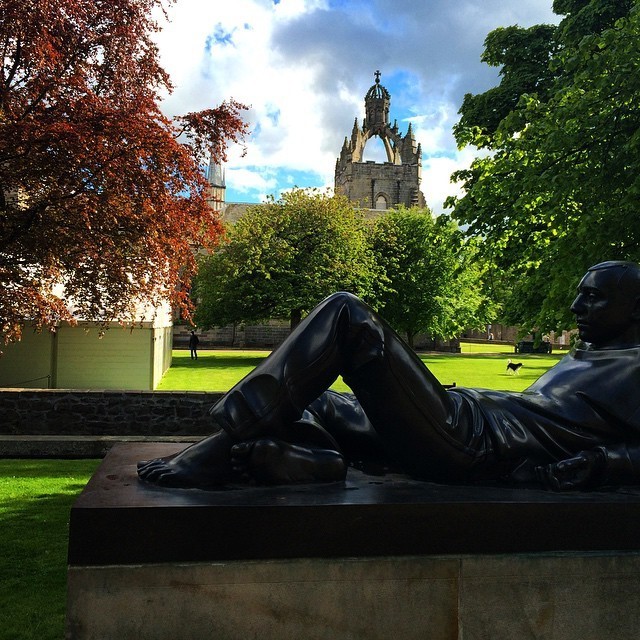 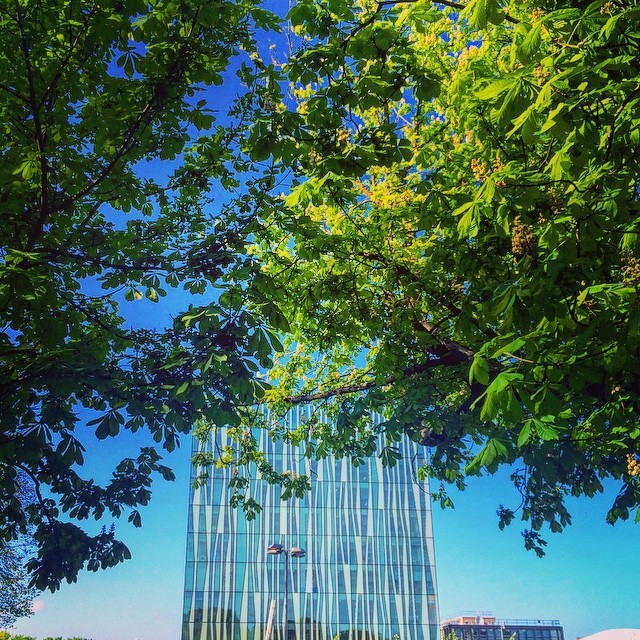 A coastline of spectacular beaches and dunes stretches north of the city, while to the west lies some of the most beautiful countryside in Scotland, as well as the gateway to the mountainous Cairngorms National Park. Several whisky distilleries, castles and golf courses are within easy traveling distance of Aberdeen.

Meanwhile, Aberdeen has something for everyone when it comes to culture, leisure activities and entertainment.

The University of Aberdeen

Much of the original King’s College still stands today. Beloved by students, academics and residents, the landmark is known for its medieval and Renaissance craftwork, the finest examples in Scotland.

Over the centuries, graduates and scholars from the University of Aberdeen have changed the world in many fields. Their legacy and inspiration lives on in wide-ranging museum collections and in rich historic collections and archives, which are available for review in the new university library.